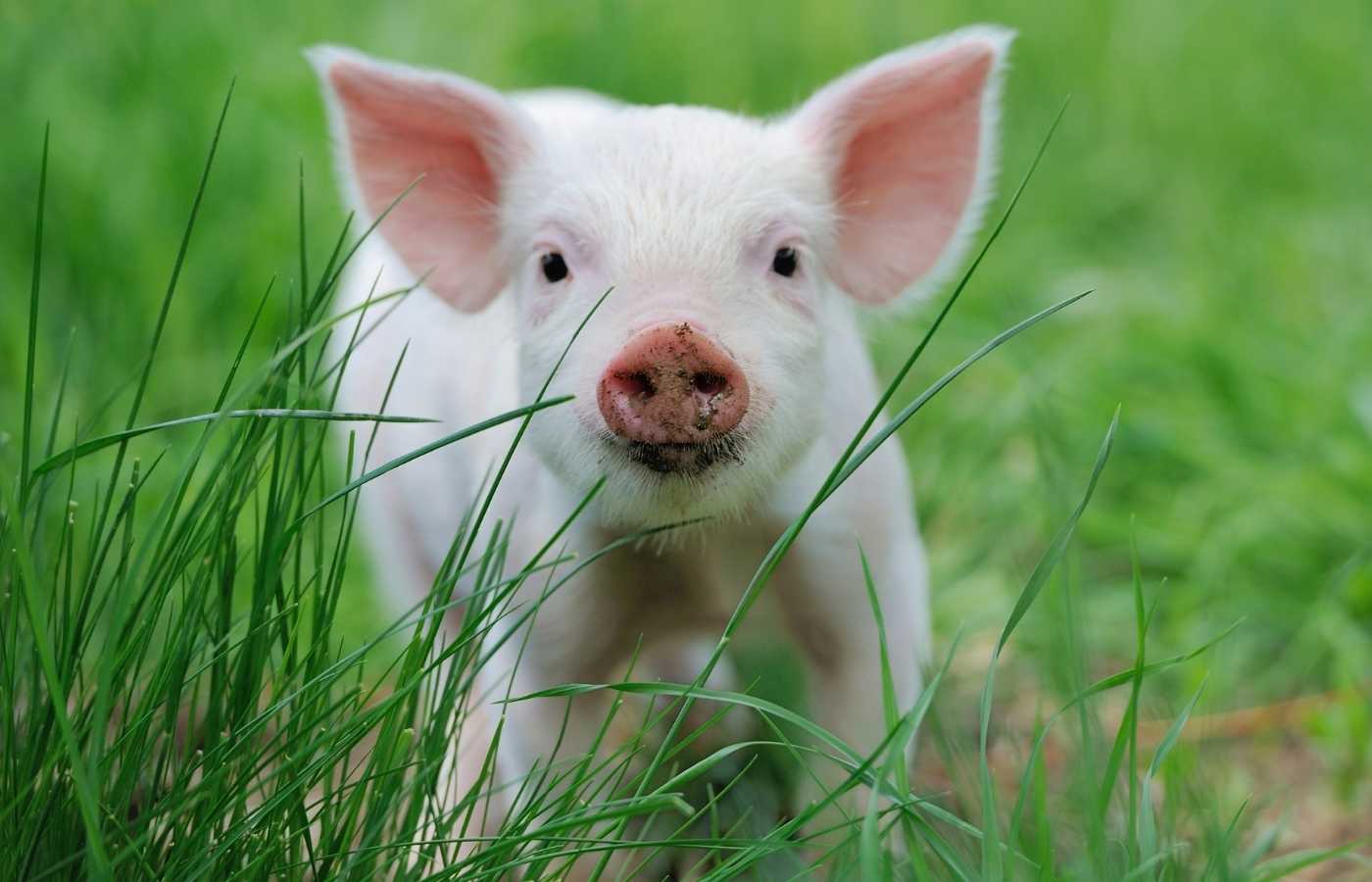 There’s no better time to learn about these adorable, resilient, and intelligent animals.

Here is a giant list of fun facts about pigs!

1. There are around 675 million pigs in the world.

2. Pigs can be found on every continent except Antarctica.

3. Female pigs without babies is called a gilt, and mother pigs are called sows.

7. Male pigs (and wild pigs of any gender) are called boars.

9. The scientific name for pig is sus.

10. Pigs are also known as hogs or swine.

11. Pigs have large heads, round bodies, and short legs.

12. Pigs are omnivores, which means they eat plants and animals.

13. In the wild, pigs eat everything from leaves, roots, and fruit to rodents and small reptiles.

16. Pigs are usually black, yellow, or brown. Some pigs are pink.

19. Pigs help the earth by sniffing or food. The pig’s snout is very sensitive and is used to search, or root, for food. When pigs root for food, they move the soil around with the snout, which encourages new plant growth. This is good for the earth!

20. A feral pig is a domestic pig that now lives in the wild. Feral pigs are mostly found in the Americas and in Australia.

21. Because of their amazing sense of smell, pigs can be taught to hunt for valuable truffles and sniff out landmines.

23. Pigs can consume lots of water – up to three to five gallons per day!

24. The relatively short, stiff, coarse hairs of the pig are called bristles. They were once used to make paintbrushes!

Pigs are often thought of as dirty animals, but this really is not true. Some people think they are dirty because they have the habit of rolling in mud to cool off. Pigs hardly have any sweat glands, so rolling in the mud is the best way for them to cool off and regulate their body temperature.

26. Pigs refuse to go to the bathroom near their living and sleeping areas.

28. Pigs are one of the most talkative farm animals. Scientists recently created a database of distinct grunts made by pigsincluding “reunion,” “huddling,” “surprise,” “waiting” and “running”  and “fighting.

29. Pigs are very smart animals. According to scientists, a pig’s IQ is comparable to that of a three-year-old human kid. They are smarter than dogs!

30. Pigs are very social animals and create close bonds with each other.

31. Pigs can play video games! A study from Purdue University found that pigs can use a digital screen and joystick, operated by their snout, to move a cursor around for rewards.

32. A pig’s favorite way to sleep is nose-to-nose.

34. Pigs are the only animals in medical history that have successfully donated whole organs to human beings. A pig’s heart is so similar to a human heart that surgeons will often use various parts of the heart as a replacement in heart surgery. The pig heart valve is the one that is used the most.

35. Their genetic makeup is close to humans. Stem cells from pigs are being used by scientists to research cures for human diseases.

37. In the Chinese zodiac, the Pig is the twelfth symbol and represents honesty, fortune, virility, and happiness.

38. A population of wild pigs rule an uninhabited island in the Bahamas called Big Major Cay. Many pigs have taken to swimming out to the boats offshore, in the hope of being rewarded with a tasty snack.

39. Pigs are scared of loud noises.

41. The Jewish and muslim religions, and some Christian denominations, believe eating pork is wrong. Here is one explanation why.

42. Pigs have sharp tusks that help them dig and fight. Farmers often take off the tusks to avoid injury to people and other pigs.

43. Domesticated pigs, especially small pigs, are popular pets. It is estimated that there are 250,000 to one million pet pigs in the United States.

44. Pot-bellied pigs are intelligent animals with goofy and cuddly personalities. They make great pets! Would you like to have a pet pig?

3. A mother pig will be pregnant for three months, three weeks and three days. (To compare, the human gestation period is nine months, more than double.)

4. A sow who is about to give birth will search for sticks, leaves and hay to make a pile and arrange into a cozy nest.

5. A sow can give birth to up to 10 piglets per litter. That’s a lot of babies to care for!

6. A sow will usually give birth twice a year.

7. Sows usually nurse the piglets for three to five weeks.

8. Piglets weaned off of their mother’s milk are called “shoats”.

9. Newborn piglets weigh about 2.5 pounds (1.1 kilograms) at birth. How much did you weigh at birth?

10. Mother pigs sing to their babies with grunts while they are nursing. Don’t believe us? Here’s a video!

11. Newborn piglets learn to run towards their mothers’ voices.

12. Piglets usually double their weight in one week.

13. Piglets open their eyes right away when they are born.

14. Piglets are born ready to run and walk. When did you learn to walk?

15. Newborn baby piglets will leave their nest to use the toilet only hours after they have been born.

16. Piglets can be trained to learn their own names at just two weeks old. They are so smart!

17. Piglets each have their own teat that they will search for and use every time they nurse.

18. Piglets are very sensitive to the cold.

19. Piglets love to snuggle to stay warm or burrow down into hay in their pens to keep warm.

20. Pigs are mostly peaceful animals. However, if a mother pig thinks her babies are being threatened, she will act aggressively.

We hope you loved reading these amazing pig facts. They are truly incredible animals! 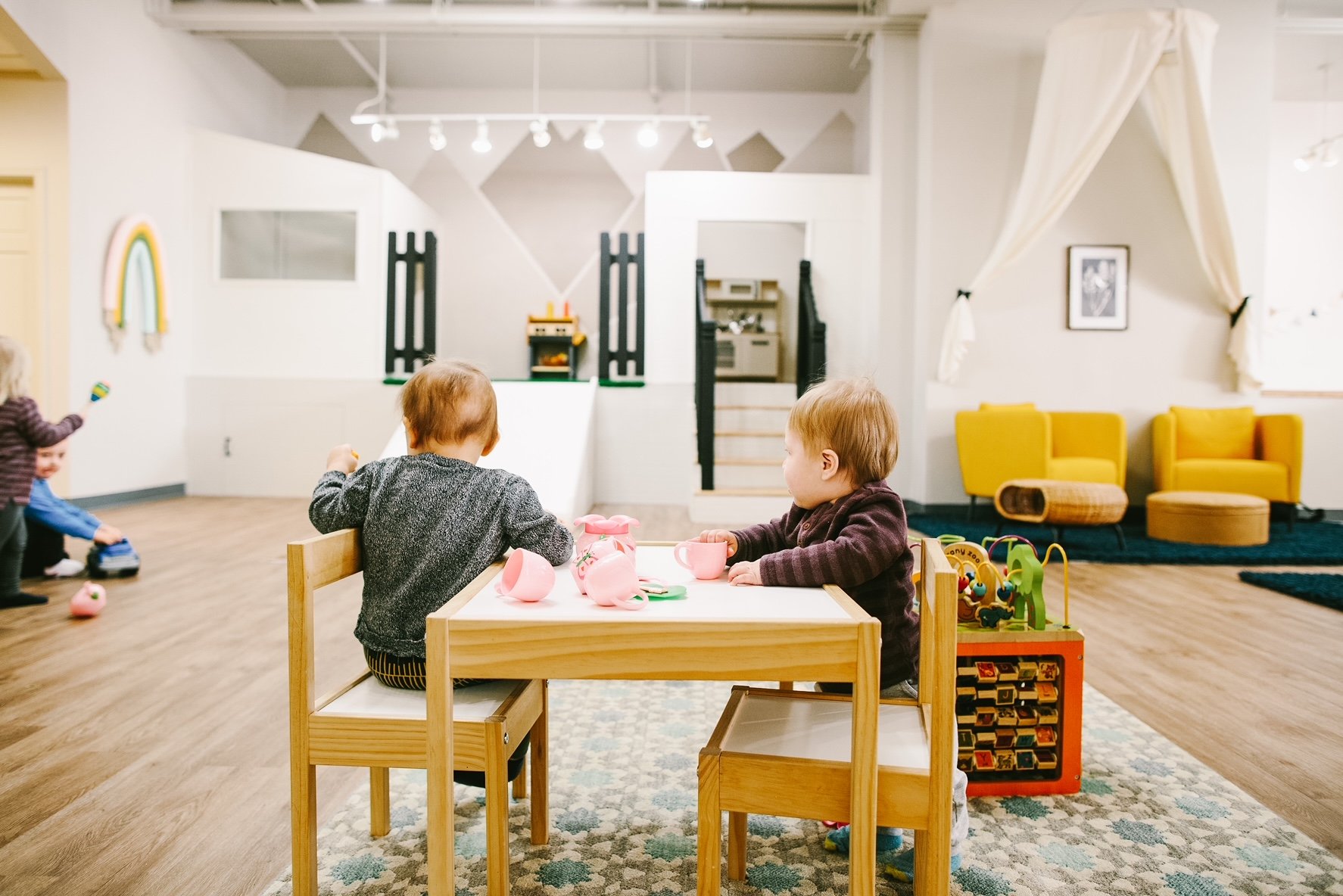 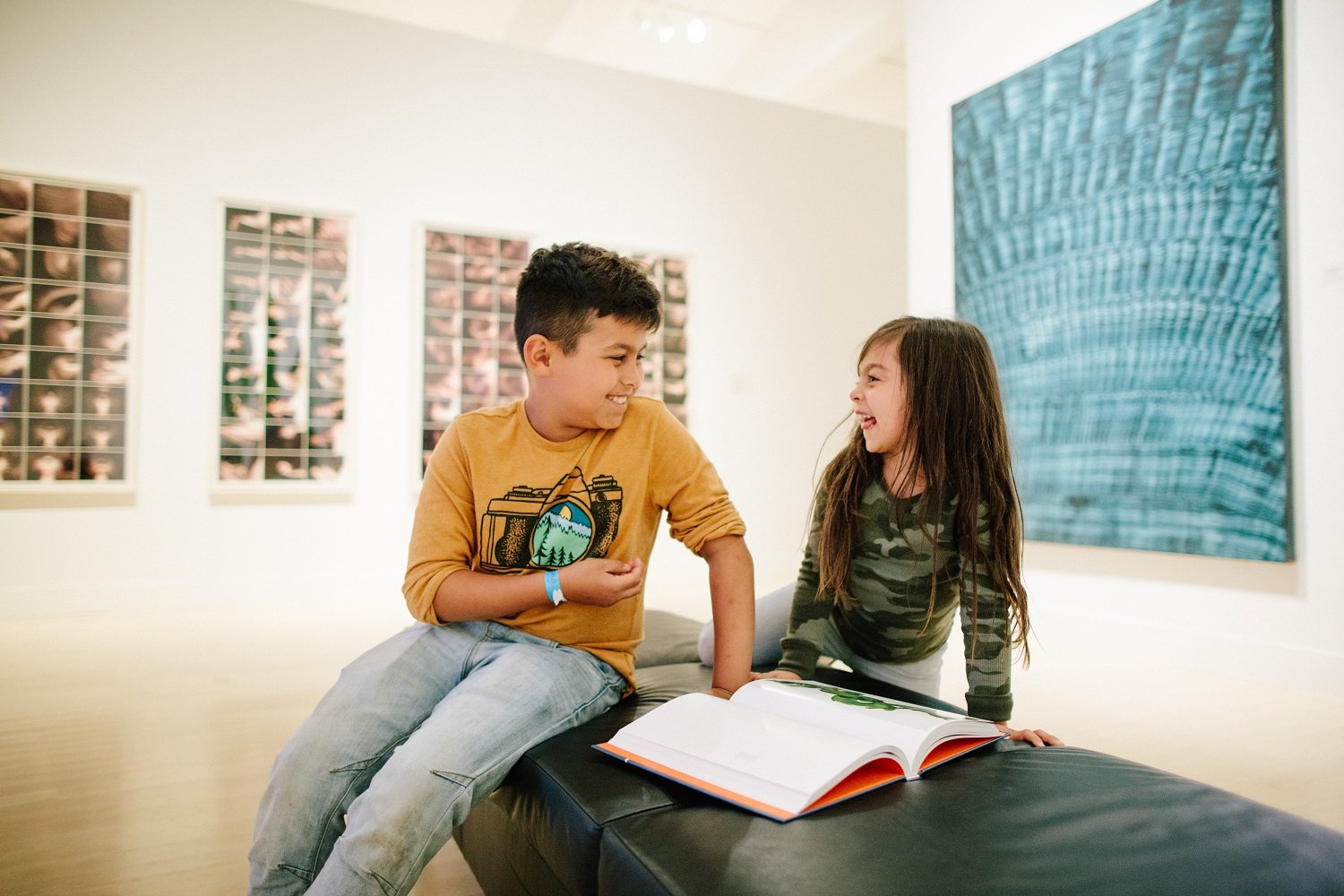 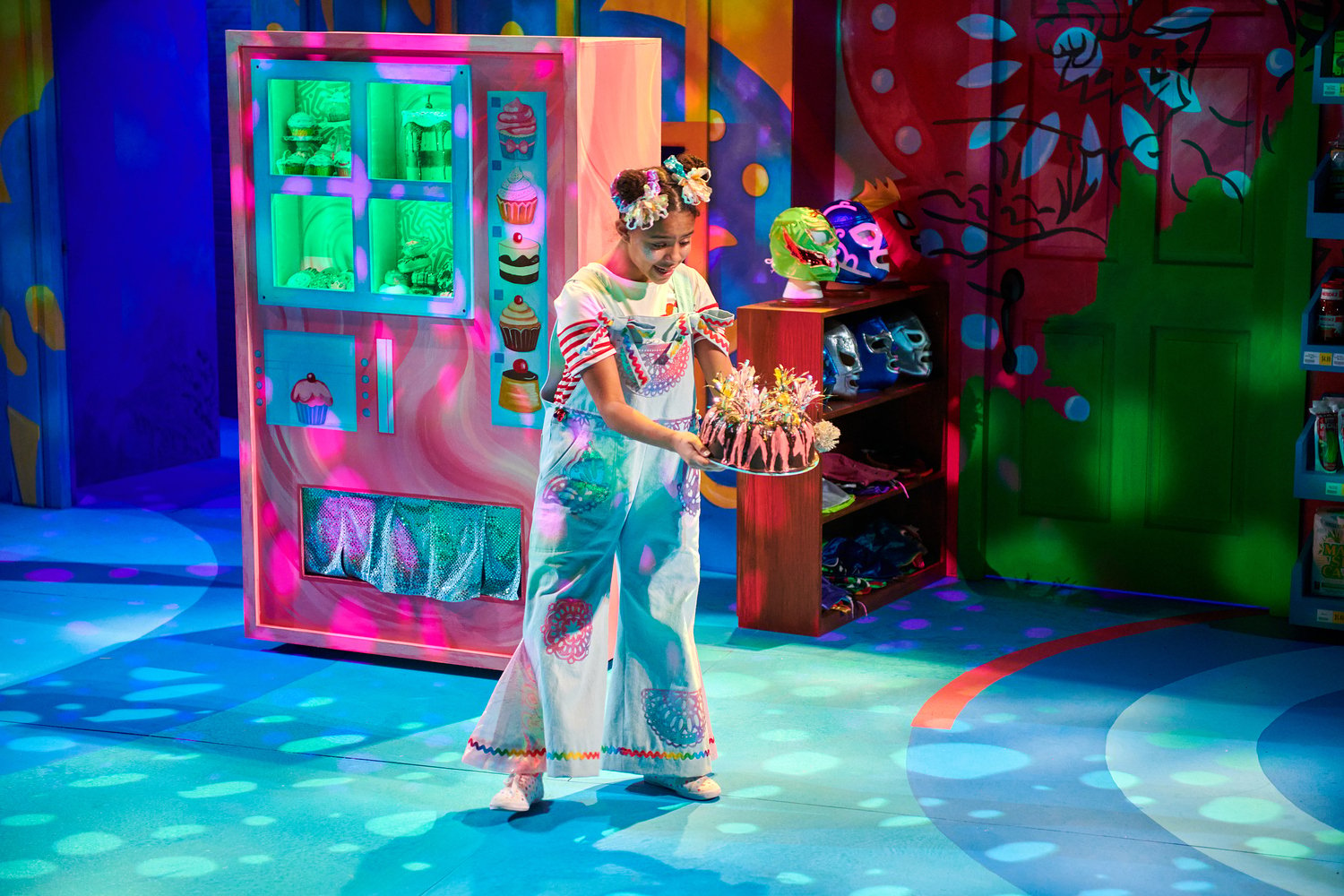 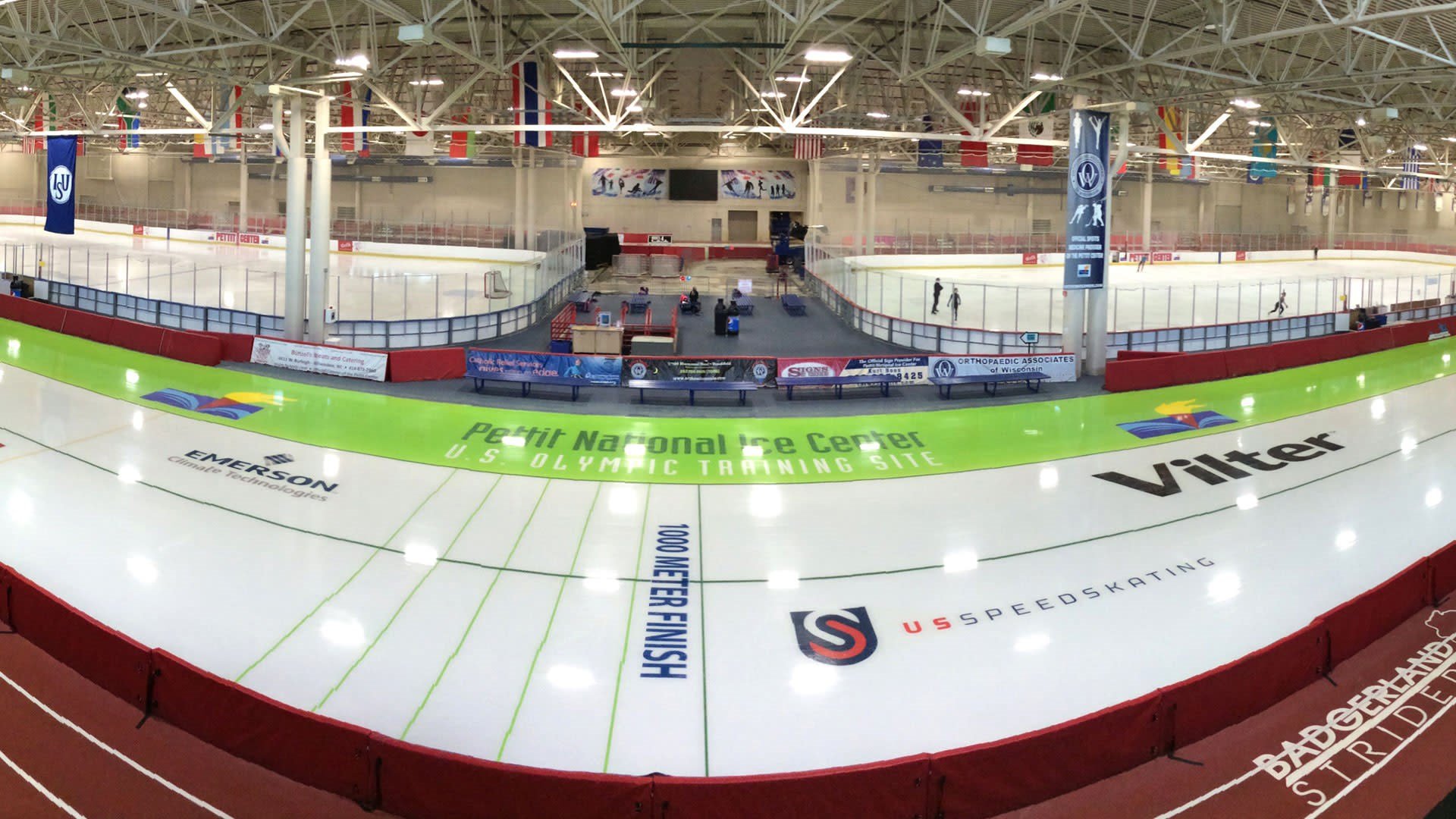 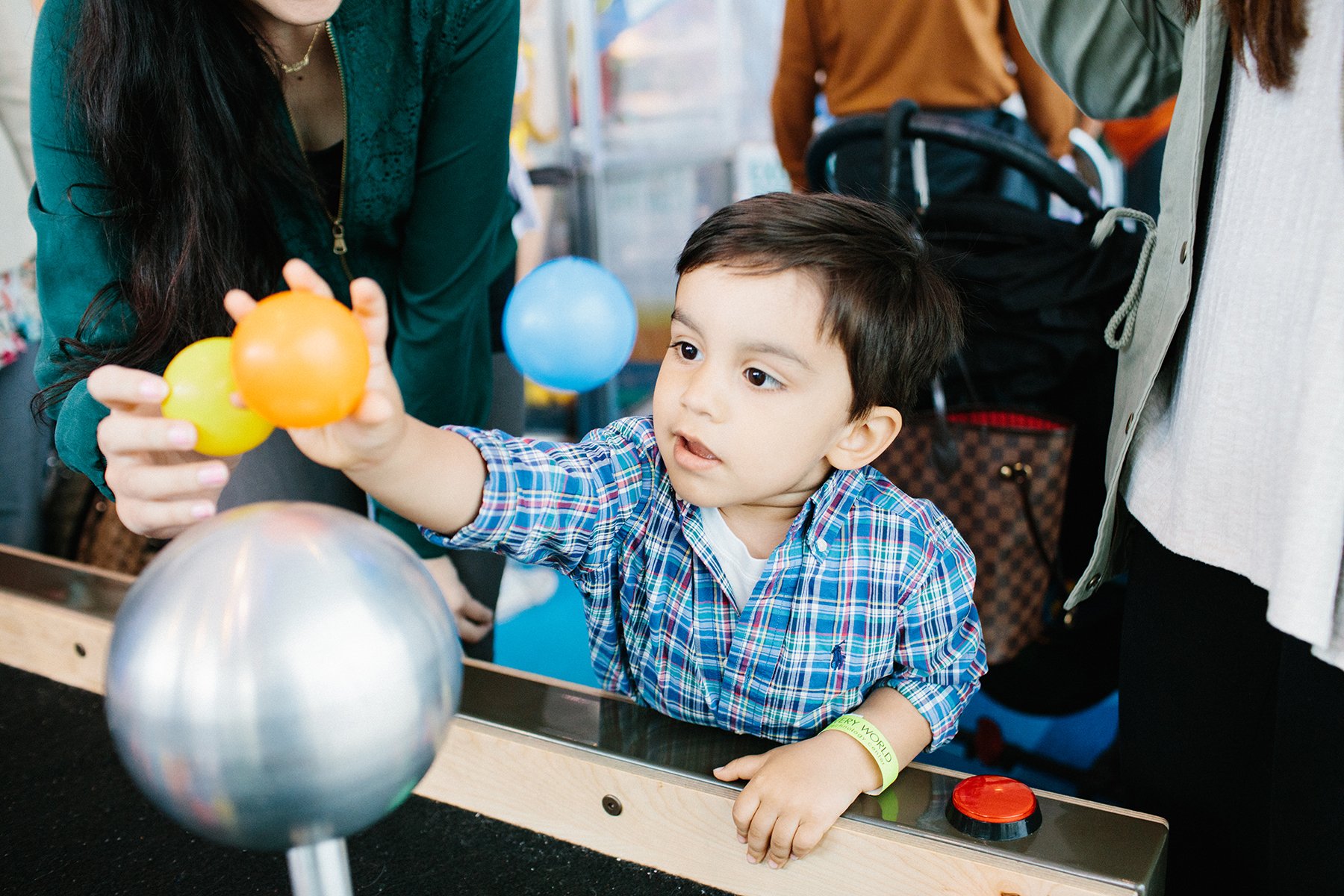 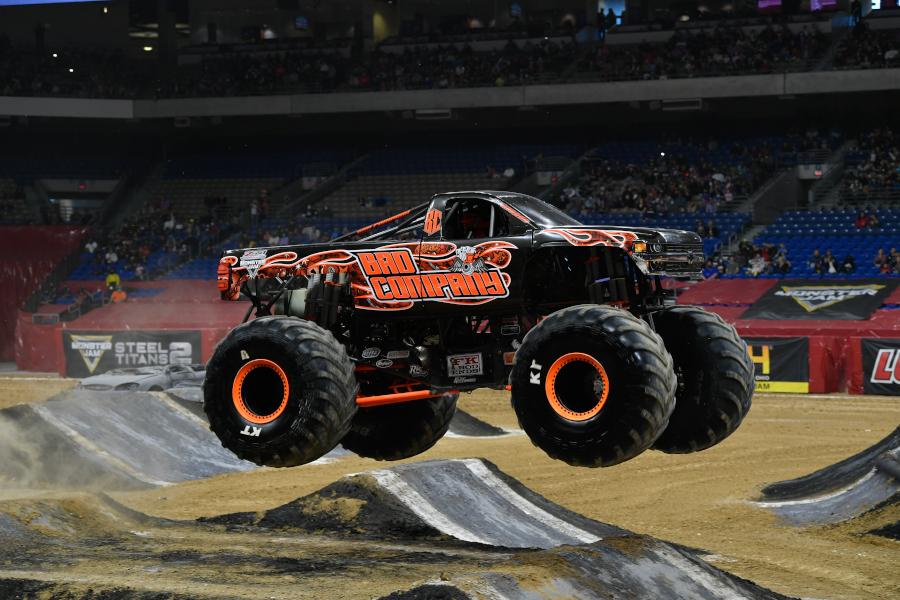