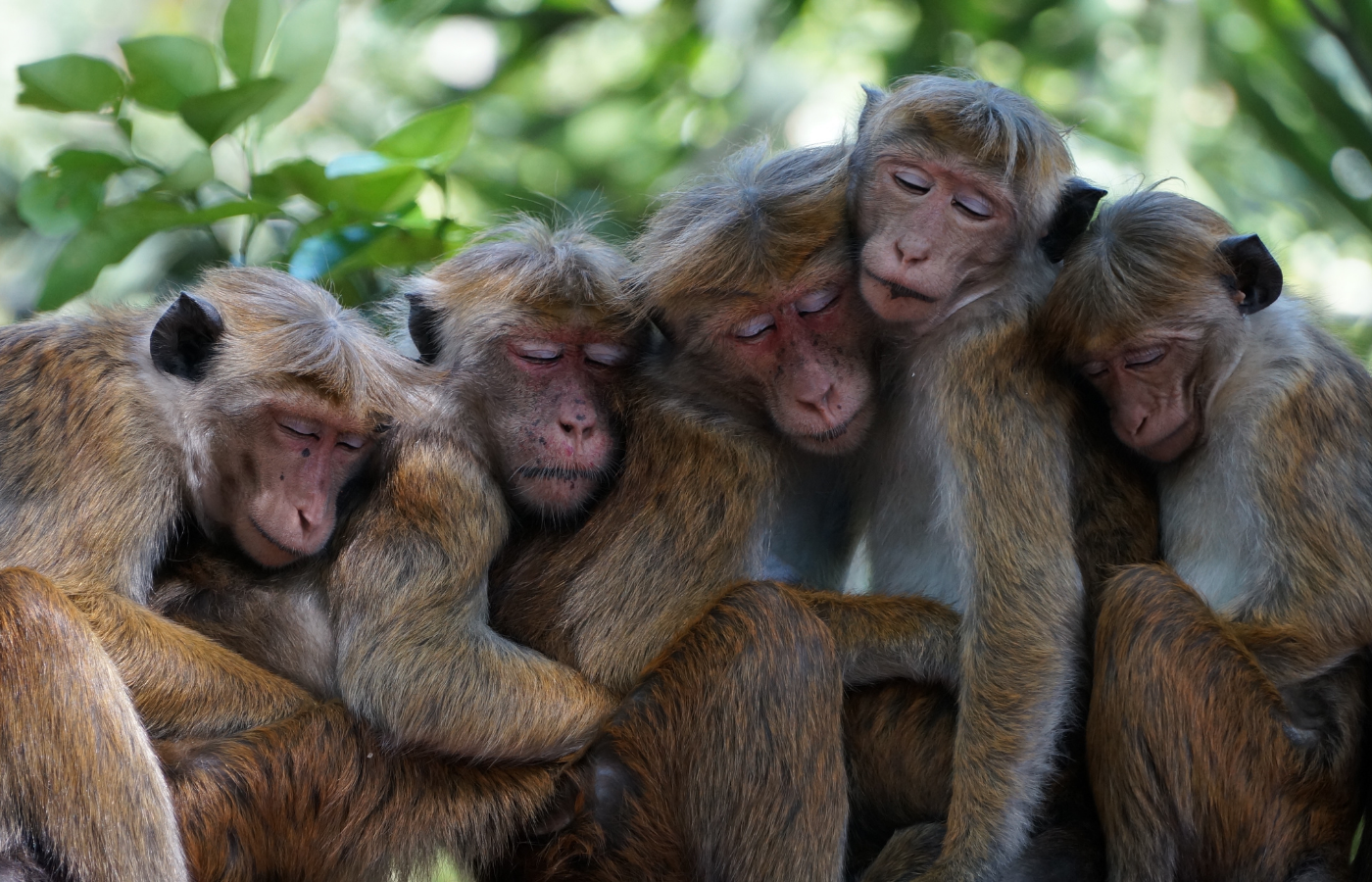 Do you have a child who absolutely loves monkeys? It’s understandable! Monkeys are close relatives to humans, and they are very intelligent animals, making it easy for kids to relate to them.

As a general rule, kids loves watching monkeys play, eat, swing through the branches, and care for their young.

When a child is really interested in a topic, you can help support them in their interest by sharing fun facts with them.

Here are 50 mind-blowing Monkey Facts your kids will find fascinating:

1. There are over 264 different species of monkeys around the world. (Source: KonnectHQ Nature & Science)

2. Monkeys have opposable thumbs, which enables them to use tools and play games. Do you think you could beat a monkey in a video game? (Source: livescience.com)

4. Old-world monkeys fill their cheek pouches with food. They swallow it later when they find a safe place to rest.

6. Howler monkeys are the loudest monkeys (and the loudest land animal) and can be heard from up to 3 miles away. (Source: National Geographic)

7. A Howler Monkey has an extremely long tail that is five times as long as its body.

8. The Pygmy Marmoset is the world’s smallest known monkey. It’s about the size of a banana. That’s about 4 – 4 ½ inches. (Source: National Geographic & KonnectHQ Nature & Science)

9. The Pygmy Marmoset monkey (the smallest monkey) has teeth that allow it to gouge into the trunks of trees to get sap. That’s one way to get syrup for your pancakes! (Source: livescience.com)

10. The nose of male Proboscis Monkeys can exceed 3.9 inches (10 centimeters), and is thought to woo females. That means the bigger the nose, the more the ladies like ’em! (Source: livescience.com)

11. Squirrel Monkeys have more than 25 different calls. These calls can sound like barks, purrs, screams, peeps, and squawks. You’re lucky there isn’t a Squirrel Monkey outside your bedroom window, or you’d never sleep! (brittanica.com)

12. The Lesula Monkey was discovered in June 2007 in the forests of the Democratic Republic of Congo. (Source: journals.plos.org)

15. Every monkey has a unique fingerprint, just like humans. Do you think they use their fingerprint to unlock their iPhone? (Source: KonnectHQ Nature & Science)

16. Antarctica is the only continent with no monkeys. Can you think of the other six continents? (Source: KonnectHQ Nature & Science)

17. The furriest monkeys are Golden Snub-nosed Monkeys who live in the cold snowy mountains of China. (Source: National Geographic)

18. Patas are the fastest monkeys (and the fastest primates!). They can run up to 35 miles per hour, or as fast as a race horse. They can sprint from zero to 33 miles an hour in just three seconds. (Source: National Geographic)

21. White-throated Capuchin Monkeys spend most of their lives in trees. (Source: National Geographic)

22. Capuchins Monkeys actually use tools. For example, they smash nuts with rocks and use large branches to club snakes. (Source: livescience.com)

24. Ayla the Capuchin Monkey goes to Monkey College! Ayla lives at a school that trains capuchins to assist disabled people who can’t use their hands. (Read all about it here.)

25. Spider Monkeys are very social animals and like gather in a group of monkeys up to 36 large. This is their social group. At night, they leave their large groups, and split up into smaller groups of about six to sleep. (Source: National Geographic)

26. Spider Monkey have no thumbs. But they have prehensile tails (that means they can grip the branch) that allow them to move gracefully from tree branch to tree branch. (Source: National Geographic)

28. Groups of monkeys are called missions, tribes, troops or cartloads. These groups work together to take care of the young monkeys, play, and cuddle. (Source: livescience.com)

29. The largest monkey is the leader of the troop. They fight for the position, so they have to be the strongest, too! Once they are the leader, they can mate with any of the females. (Source: livescience.com)

30. A baby monkey is considered an adult between four and five years old. Female monkeys are usually the ones to care for their children. (Source: livescience.com)

31. The first living creature in space was a Rhesus Monkey named Albert I. He went to space even before humans! His launch took place in White Sands, New Mexico, on June 11, 1948. They sent him to space instead of a human because they wanted to see if it was safe before they sent humans up. How do you think he felt? (Source: NASA – https://history.nasa.gov/animals.html

32. Monkeys can remember specific routes in the forest when moving from one region of the forest to another. (konnecthq.com)

33. Owl monkeys have eyes that can see in the dark. They can communicate with each other using scents. (konnecthq.com)

34. Apes are not considered to be monkeys. (Source: konnecthq.com)

35. Some species of monkeys can see in color while others can only differentiate between black and white.

36. The word monkey might have come from a popular German story called “Roman de Renart” (Reynard the Fox). In that story, the name of the son of Martin the Ape is Moneke. Kind of sounds like “monkey”! (Source: kids.kiddle.co)

37. In Africa, monkeys can be sold as “bushmeat” (meat of wild animals).

38. Monkey brains are eaten in some parts of Africa, South Asia, and China.

39. In the Hindu religion, there is a human-like monkey god called Hanuman. He is believed to bestow courage, strength and longevity to the person who thinks about him.

40. Male Mandrills are the largest monkeys. An adult male can be 3 feet long and weigh up to 100 pounds. (Source: National Geographic & KonnectHQ Nature & Science)

41. The bright blue and red colors on a Mandrill’s face get brighter when they are excited. They also have pouches in their cheeks where they store food for snacks. (Source: livescience.com)

42. Macaques have many facial expressions which they use to communicate. They use their ears, brows, eyes and mouth to express different emotions. Just like you!

43. Grinning is actually a sign of aggression in monkeys. So is yawning, head bobbing, and pulling the lip. (Source: livescience.com)

44. Monkeys express affection, show their love, and make up with one another by grooming each other. (Source: livescience.com)

45. Proboscis monkeys can swim! Where do you think they took swimming lessons? (Source: konnecthq.com)

46. Monkeys sleep for about 9.5 hours per night. How many hours do you sleep in a night? (Source: konnecthq.com)

48. Monkeys sleep while sitting on trees. They balance on branches, resting on their bottoms, and often upright. They do this for security reasons to keep away from predators. (Source: konnecthq.com)

49. Many types of monkeys are endangered species, or at risk of dying out completely. They face major threats like habitat loss, which means people have cut down the trees in large parts of the tropical forests where monkeys live. People also hunt monkeys for their meat and fur. In addition, some monkeys are captured and sold as pets. (Source: Brittanica)

50. There are only 150 Tonkin Snub-Nosed monkeys in existence. (livescience.com)

We hope you loved these amazing monkey facts.

They are truly incredible animals, and we hope this article helps spread love and respect for them. If you’re interested in helping protect endangered monkeys, head to pasa.org. 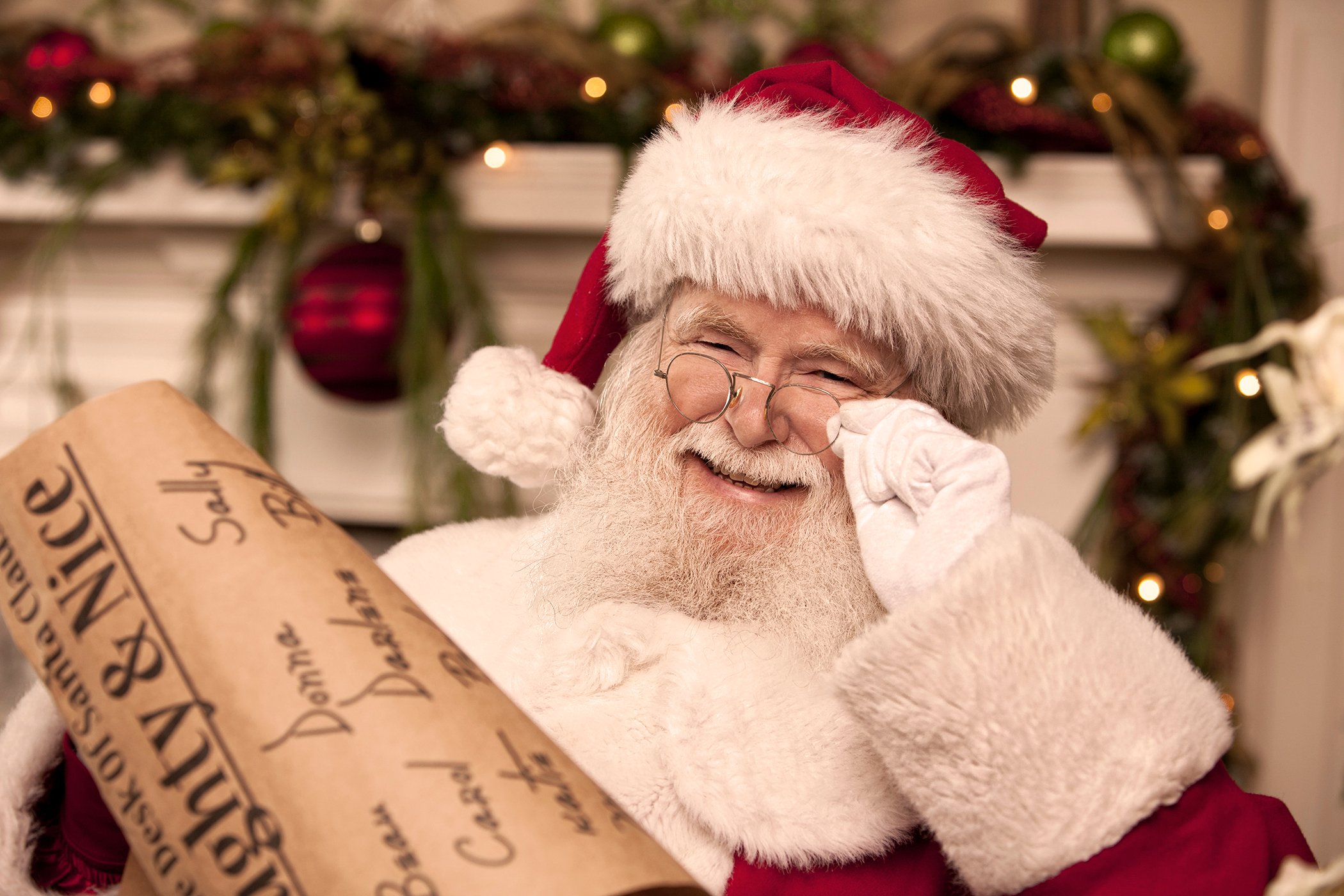 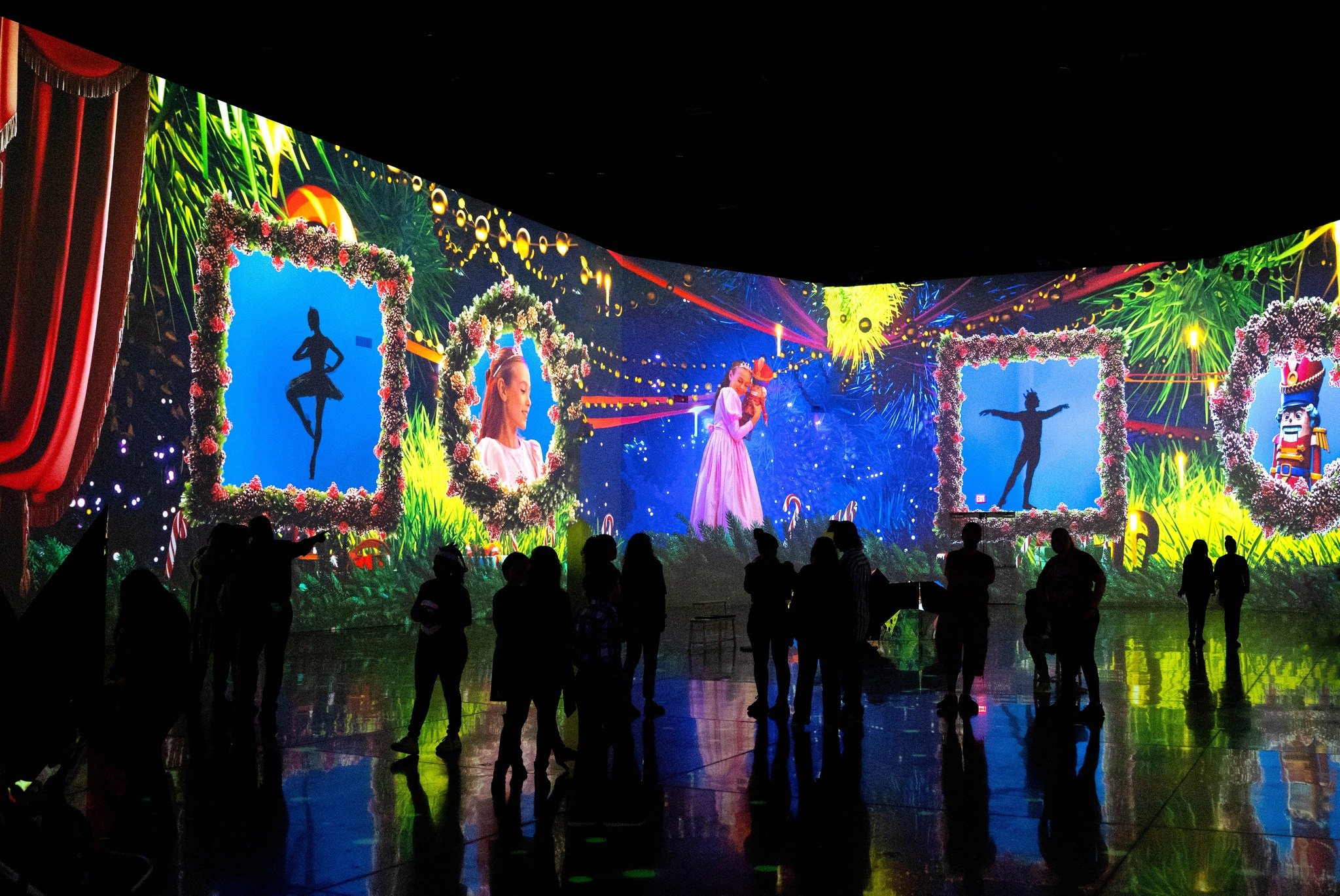 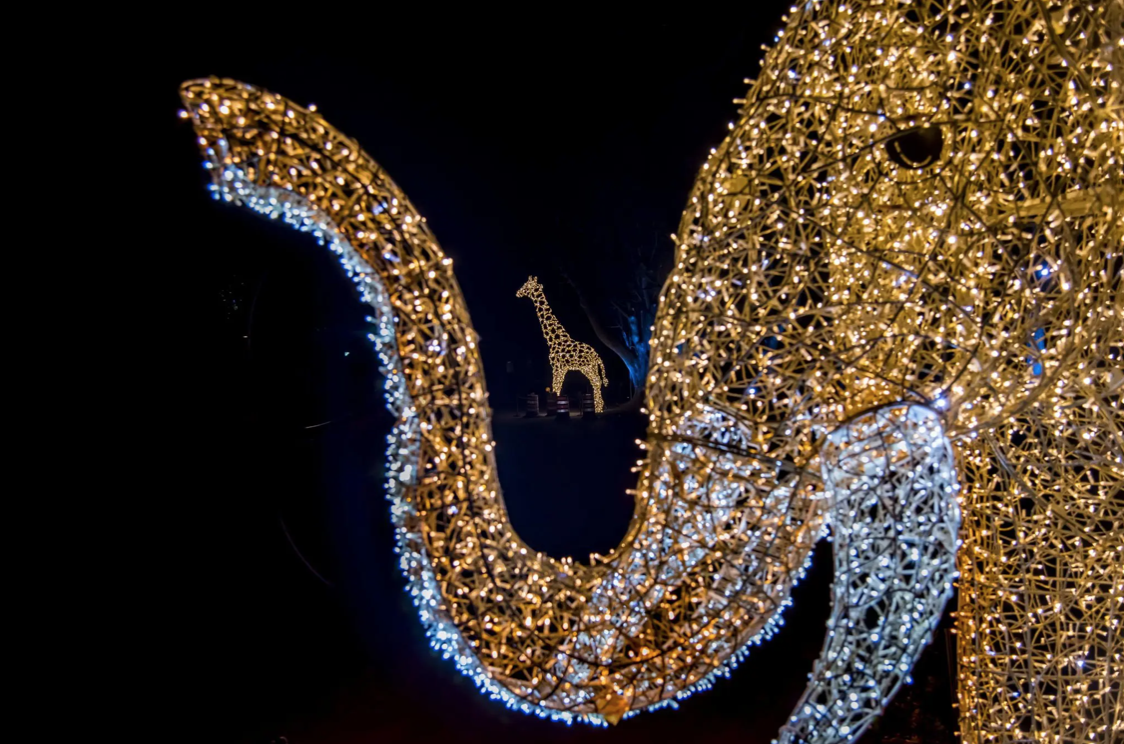 ‘Wild Lights’ Returns to the Milwaukee County Zoo in December (2022) 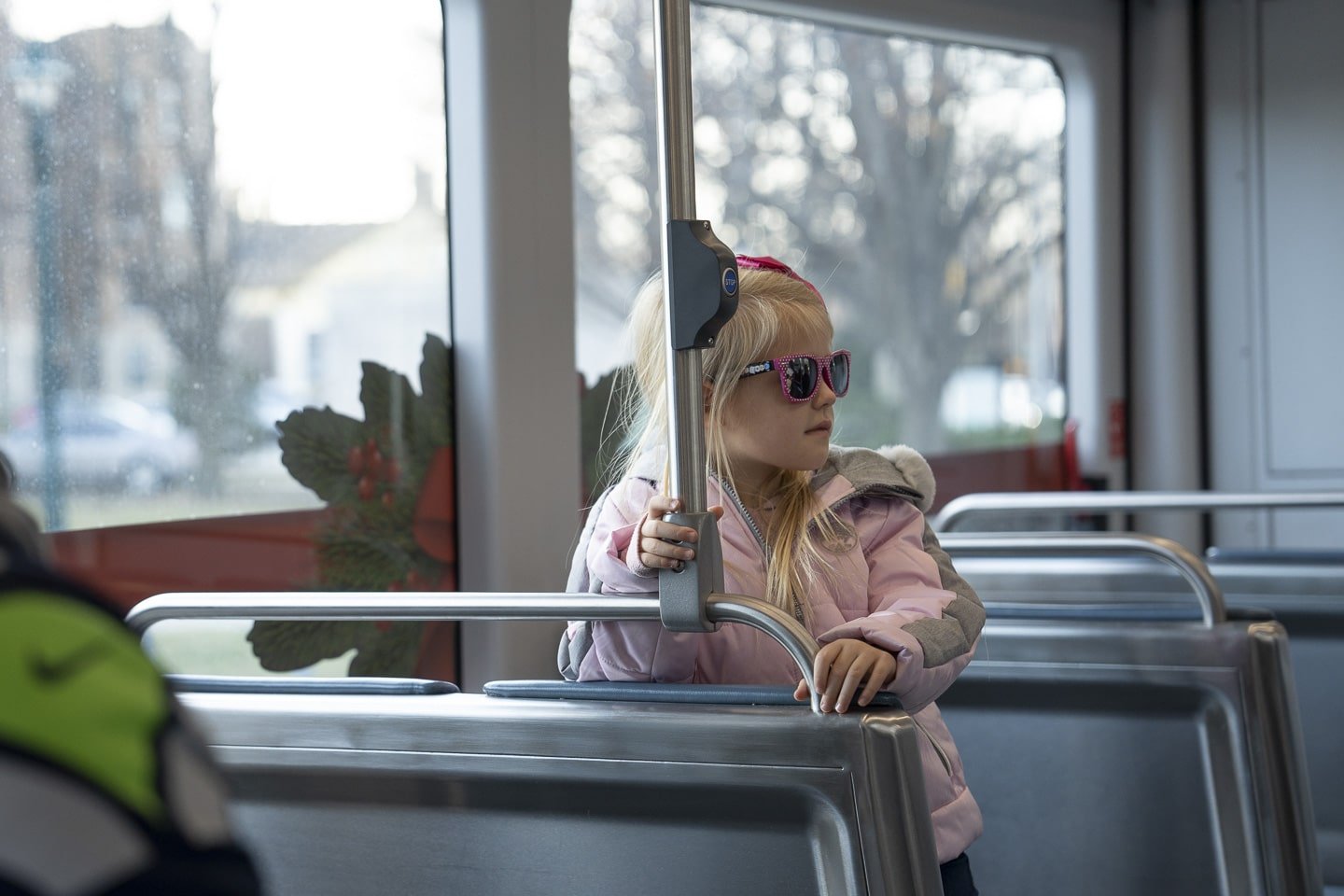 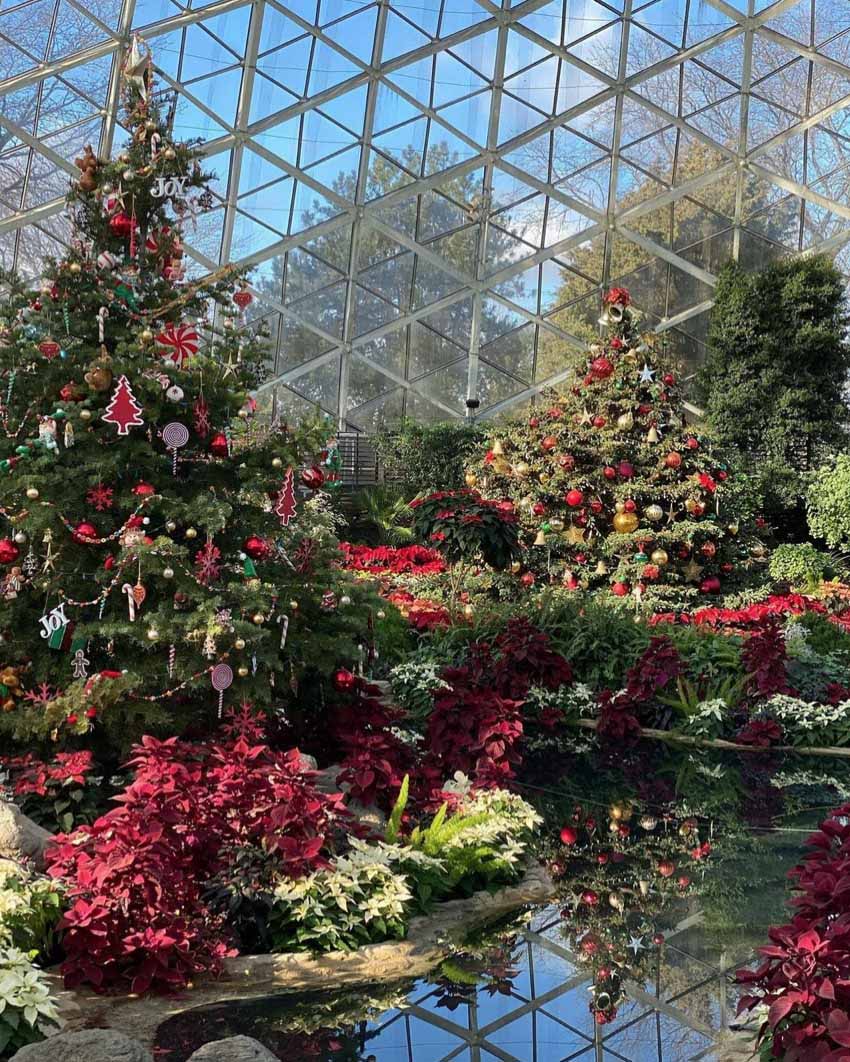 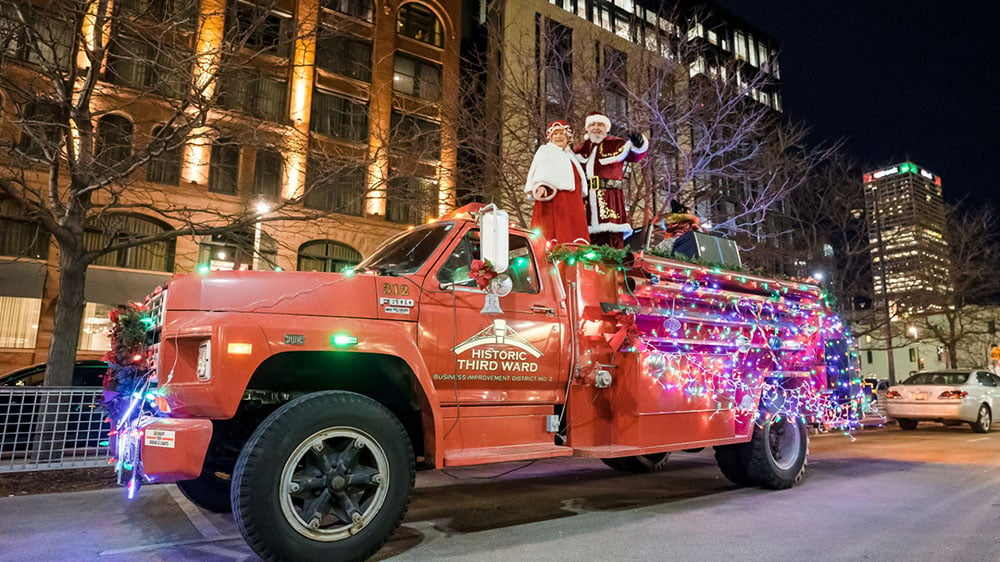