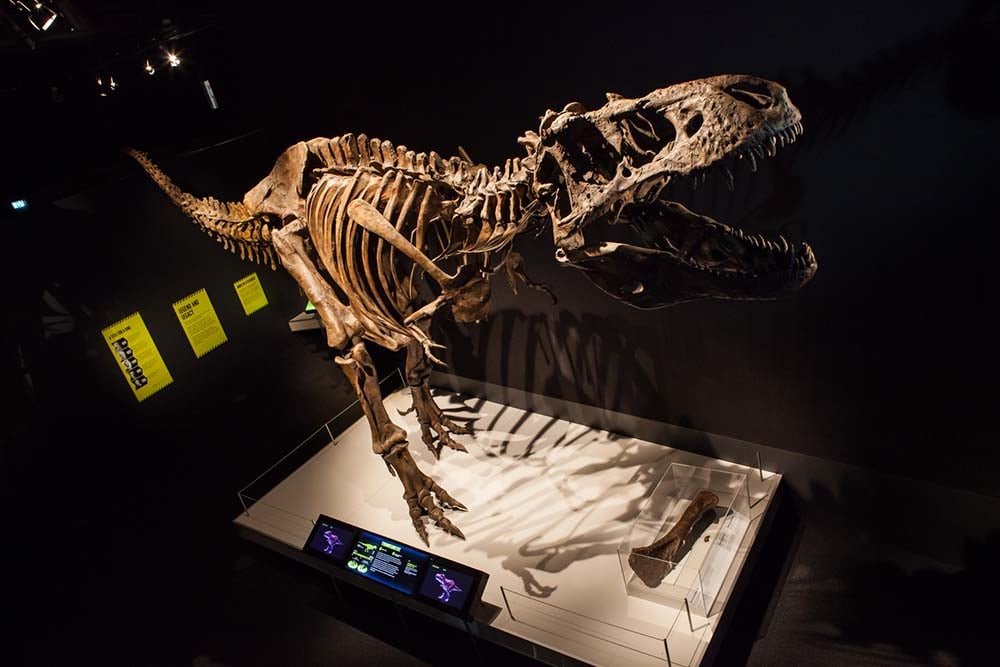 MILWAUKEE — Milwaukee Public Museum (MPM) is bringing T. rex and its ancestors back from extinction when the special exhibit Tyrannosaurs – Meet the Family opens Friday, February 18.

This highly engaging exhibition explores the latest discoveries about the tyrannosaurs’ family tree, overturning our preconceptions about these dominating dinos. While the most famous tyrannosaur is the ferocious T. rex, paleontologists now know the king of the tyrant lizards (as its name means) was one of the last in a long line of tyrannosaurs that came in all shapes, sizes, colors and textures, spanning different continents and time periods.

“Tyrannosaurs – Meet the Family is unlike any other exhibit we’ve had at the Museum,” said MPM President and CEO Dr. Ellen Censky. “It showcases the important discoveries scientists have made over the past couple decades about why tyrannosaurs evolved the way they did during different time periods on Earth, while using impressive and interactive displays as well as technology to keep visitors engaged from beginning to end.”

1. What is a tyrannosaur: Learn about the key features that define a tyrannosaur and make them different from other dinosaur groups.

2. Meet the family: Tyrannosaurs came in a range of sizes and shapes, some with feathers, some without and some much more threatening than others.

4. T. rex—the ultimate: What makes T. rex one of the most formidable predators that ever lived? The focal piece of this section is the cast of “Scotty,” one of the largest and most complete T. rex specimens in the world.

5. Tyrannosaurs, the legacy: Despite their final demise during one of Earth’s biggest mass extinction events, tyrannosaurs live on—in our imagination, our culture and in their bird cousins in our backyard.

Our editors gave a rundown of their recent visit in “5 Things to do With Kids at ‘Tyrannosaurs – Meet The Family“.

In conjunction with the exhibit, MPM is offering special programming, events and virtual resources, including a “Science on Tap” lecture series February 24 at 6 p.m. and Dinosaur-themed movies in the Dome Theater and Planetarium February 18 – June 2.

Tyrannosaurs – Meet the Family is open during regular MPM hours—Wednesday through Monday, from 10:00 a.m. to 5:00 p.m.

Tickets for Museum admission and the Tyrannosaurs – Meet the Family exhibition can be purchased online at www.mpm.edu or by calling 414-278-2728. Visitors are required to follow

MPM’s COVID-19 procedures, such as, but not limited to, social distancing and mandatory masks for ages three and up. 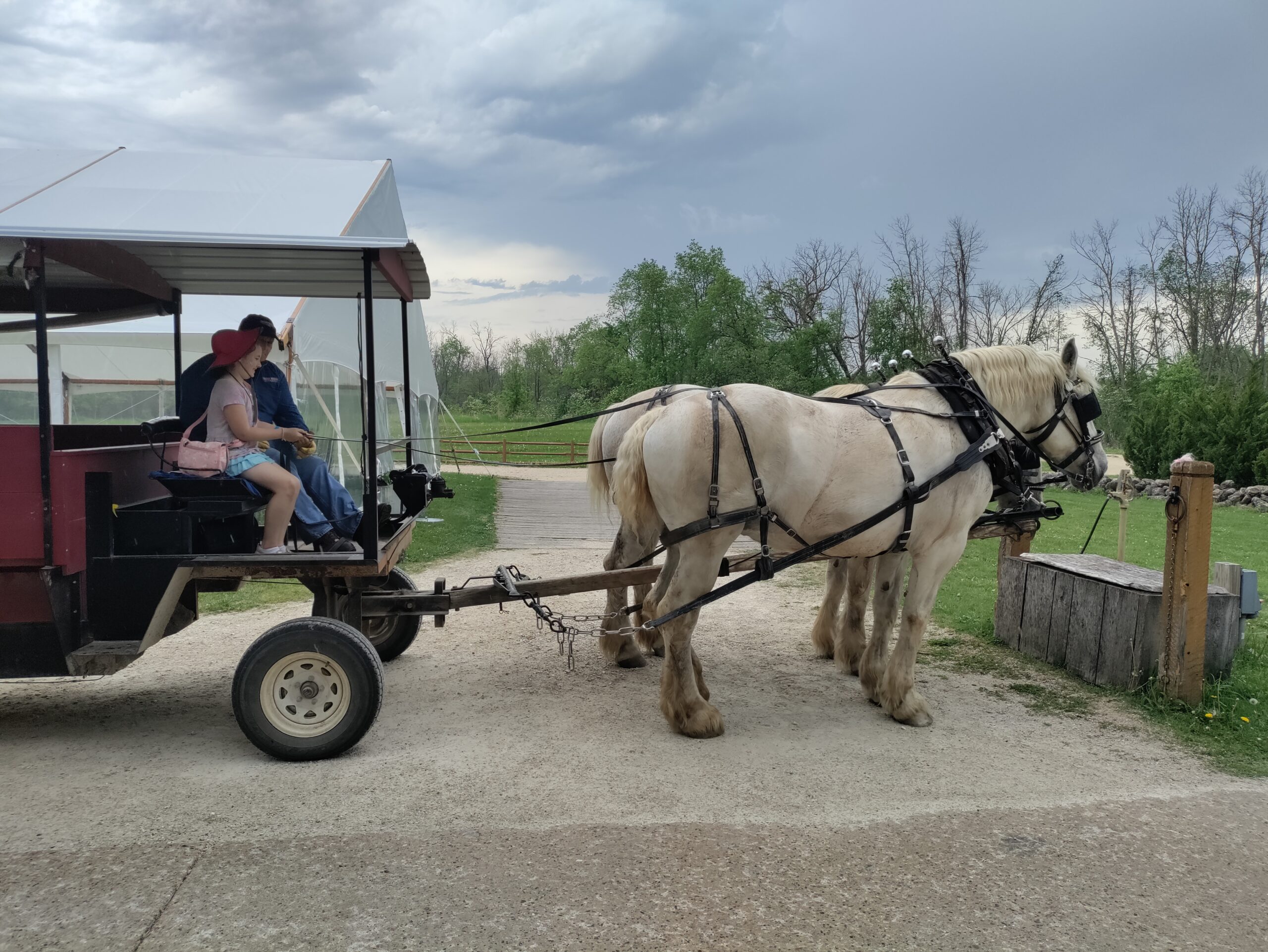 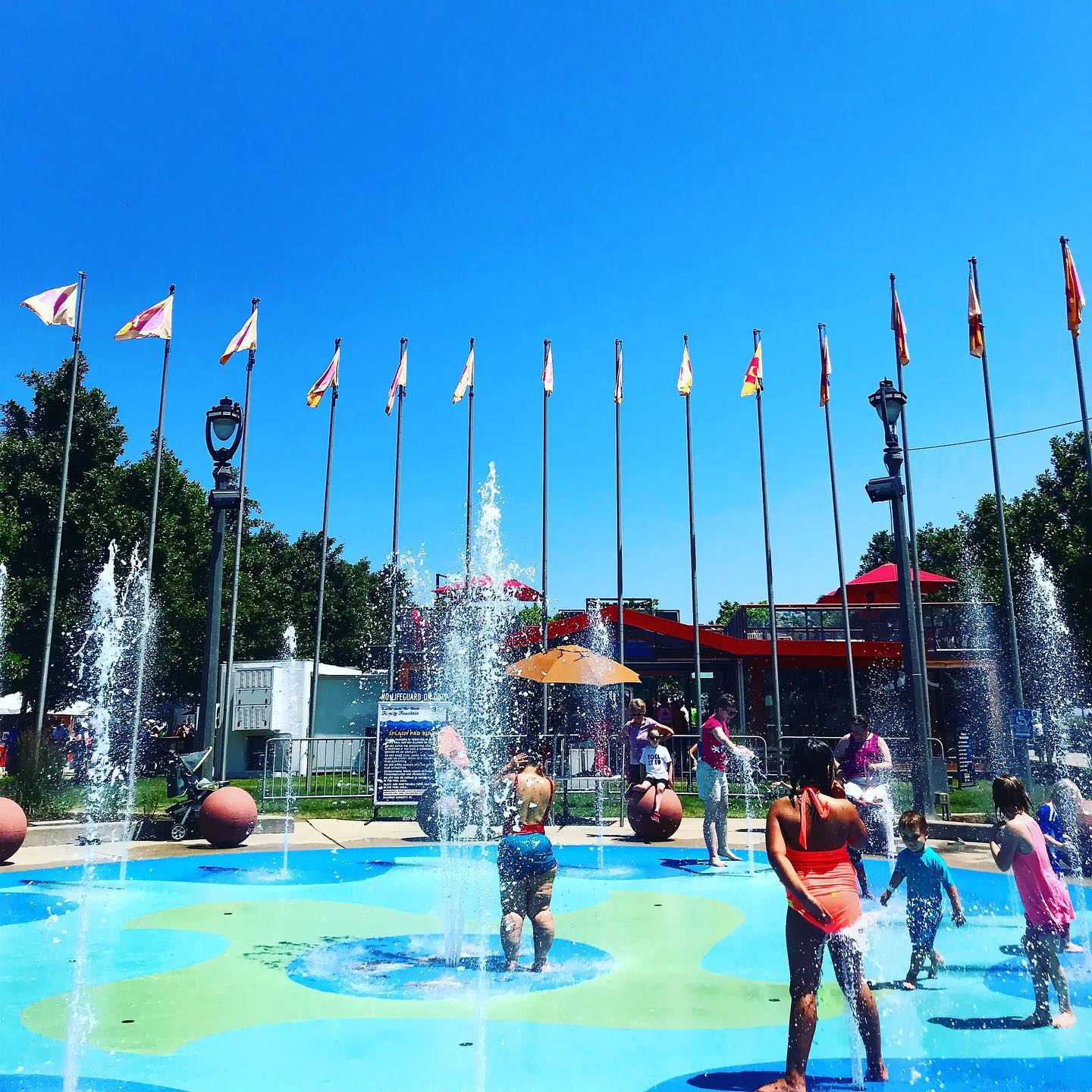 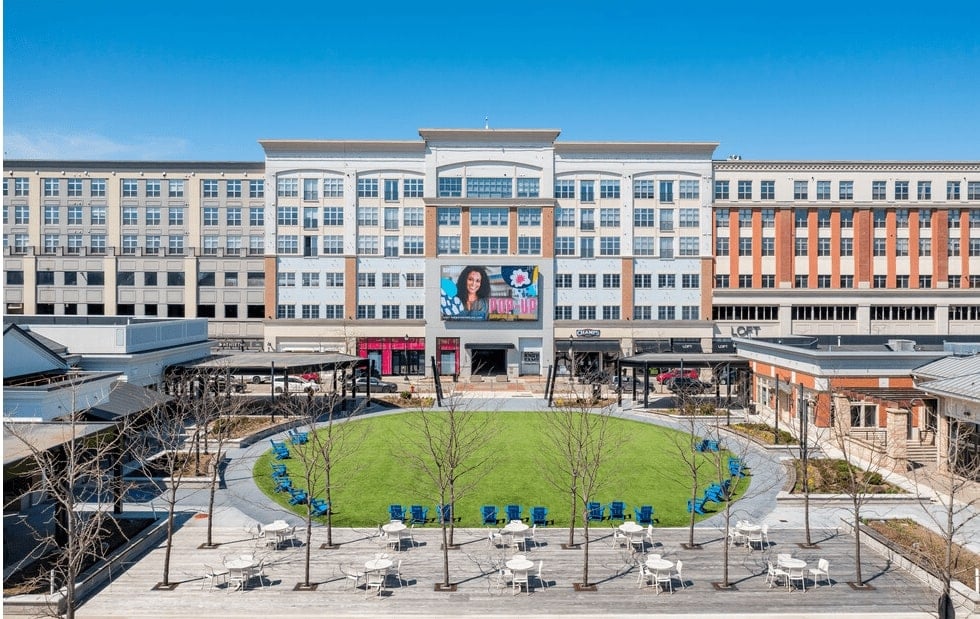 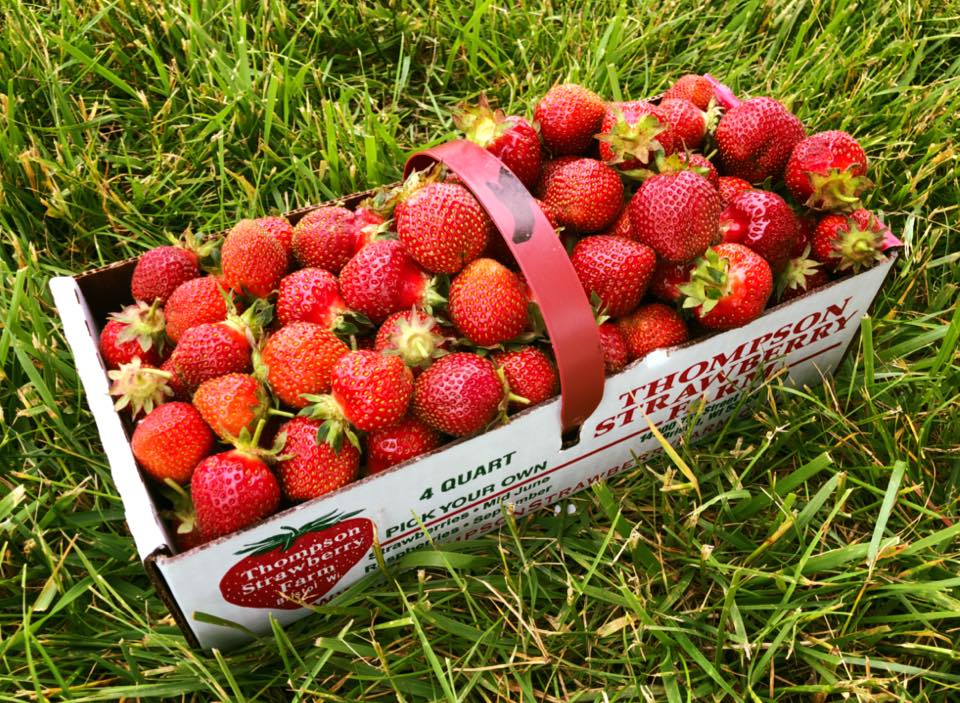 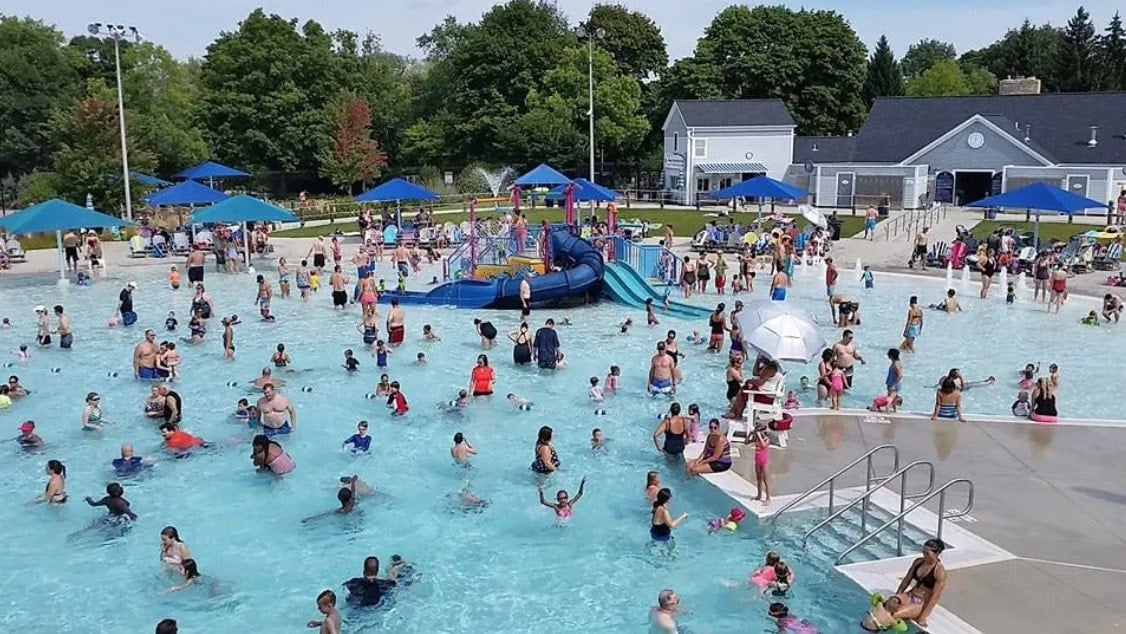 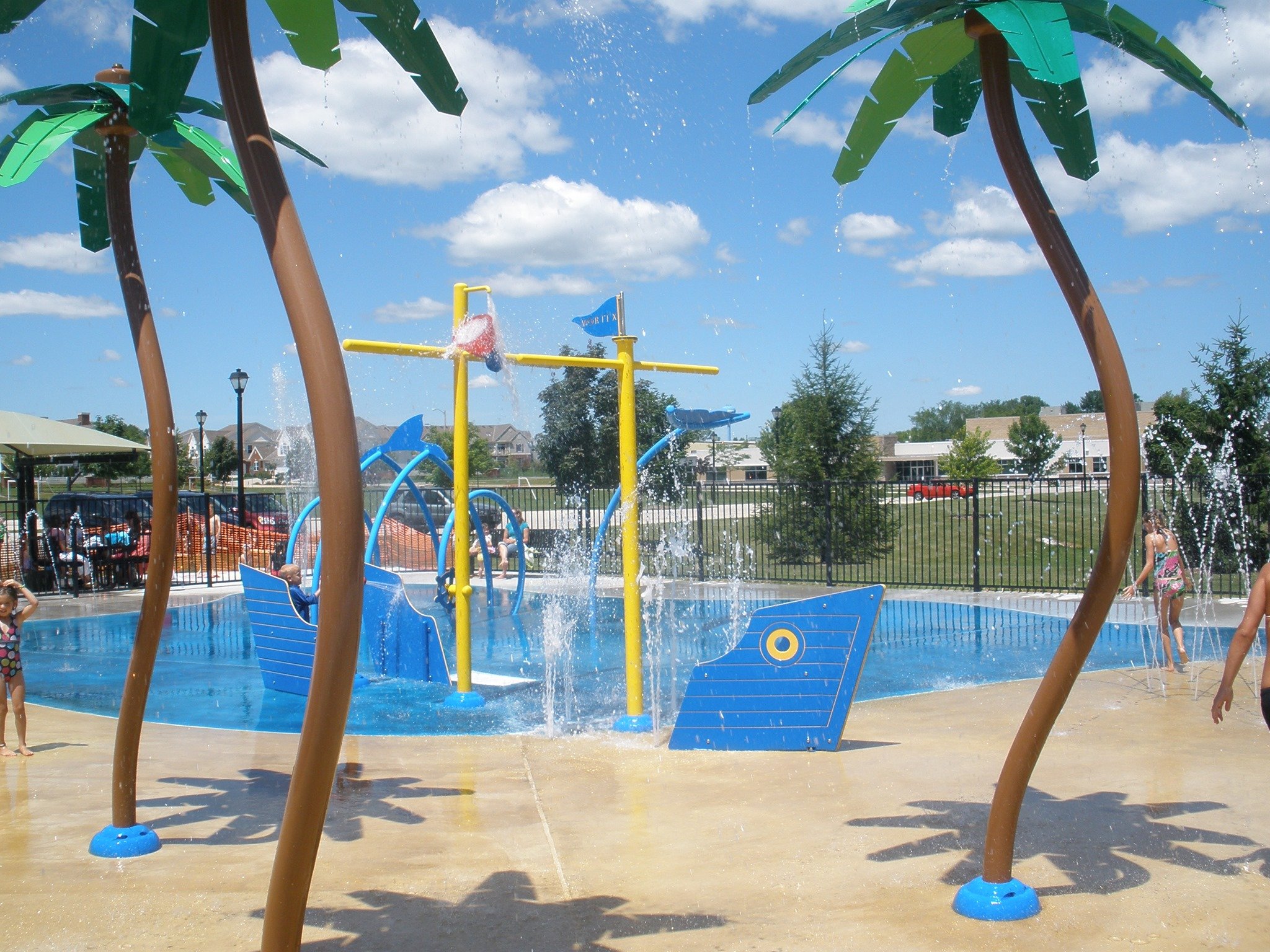