The Fourth of July is right around the corner, and there are plenty of options for families to celebrate together this weekend, all over southeastern Wisconsin:

The Independence Celebration runs all weekend long in Franklin starting Friday, July 1st through Monday, July 4th in Lions Legend Park. There will be entertainment for all ages including carnival rides, food vendors, music, and more.

Start your holiday weekend off by bringing the whole family to the festive parade in downtown West Allis on Friday evening. Afterwards, there will be a fireworks show hosted by Festival Foods.

The West Allis Independence Parade is an annual holiday tradition and brings in about 6,000 attendees each year.

To honor the military, all active and non-active military and their families (up to 10 members) are admitted to the Zoo free as a thank you for their services.  Advance tickets are required.

See giant kites flying above the park and give kite-flying a try at free lessons.

It all takes place in the designated kite-flying area in Veterans Park. Bring your own kite or buy one at the Gift of Wings kite store.

The Optimist Club runs the Independence Day Parade in Menomonee Falls which is always held on the evening of July 3 at 7:00 pm. The parade route starts on Appleton Avenue at Elm Lane and proceeds southeast to Woosencraft Drive, finishing on Titan Drive. Fireworks at Menomonee Falls High School follow after dark.

Head to the lakefront for a dazzling 45-minute fireworks display. The show will start around 9:30 p.m., with fireworks launched from barges on Lake Michigan.

Members of Discovery World can watch the show from their docks at their Members Fireworks Party.

Family Events on the 4th of July (Alphabetical by City)

Fourth of July in Cudahy

Greenfield:
Fourth of July in Greenfield 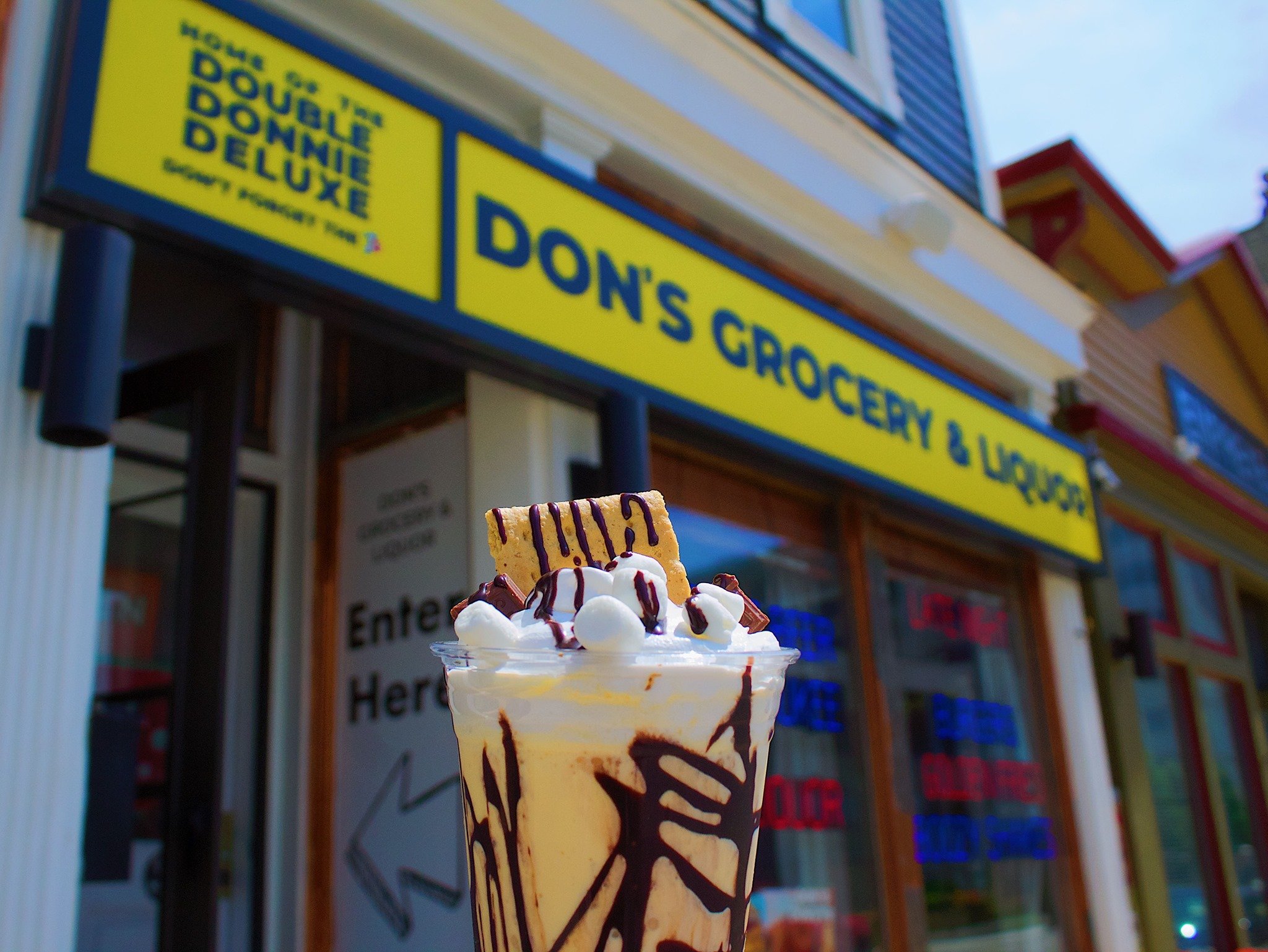 ‘Don’s Speakeasy’ is one of Milwaukee’s Best Kept Secrets 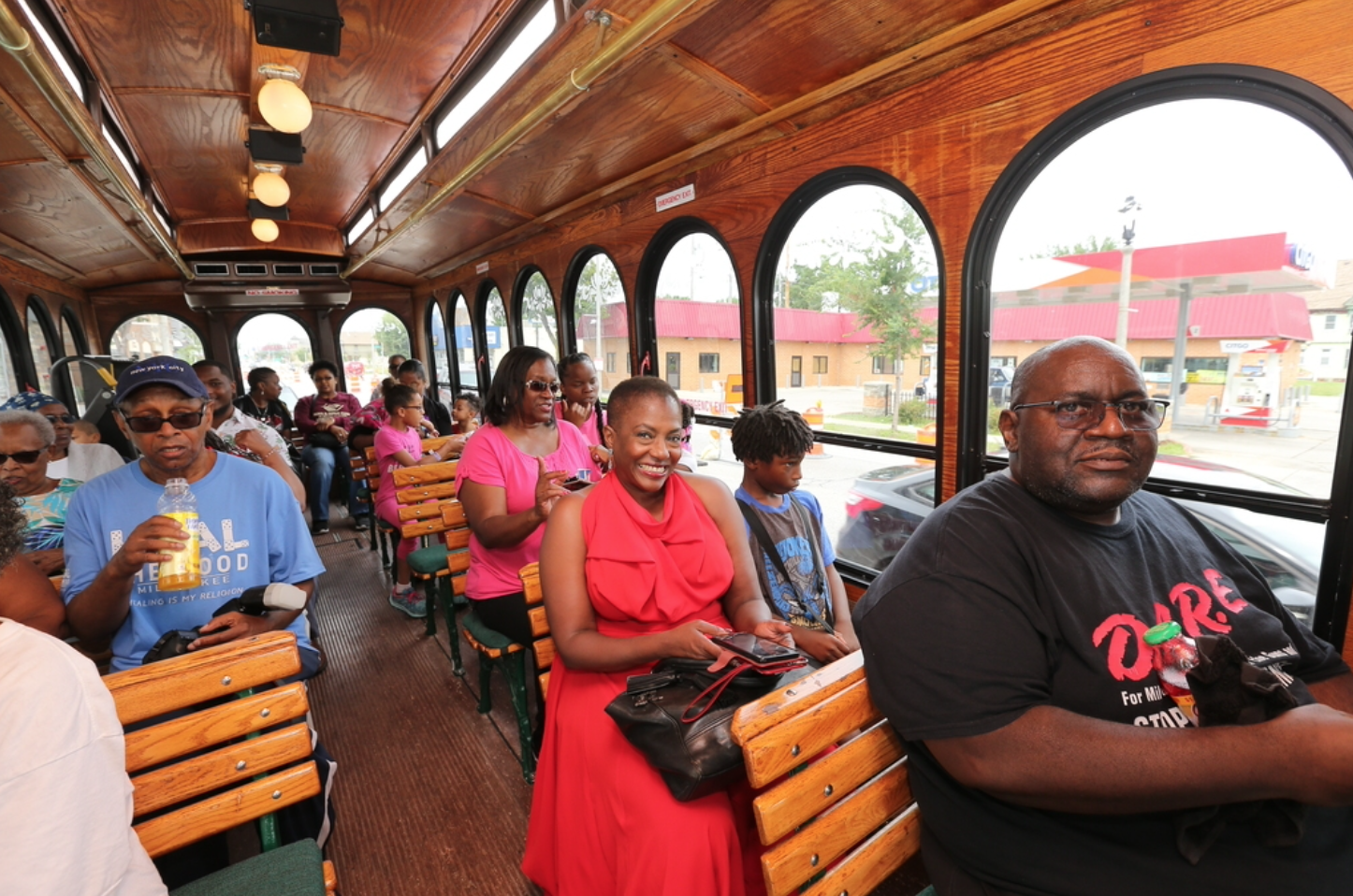 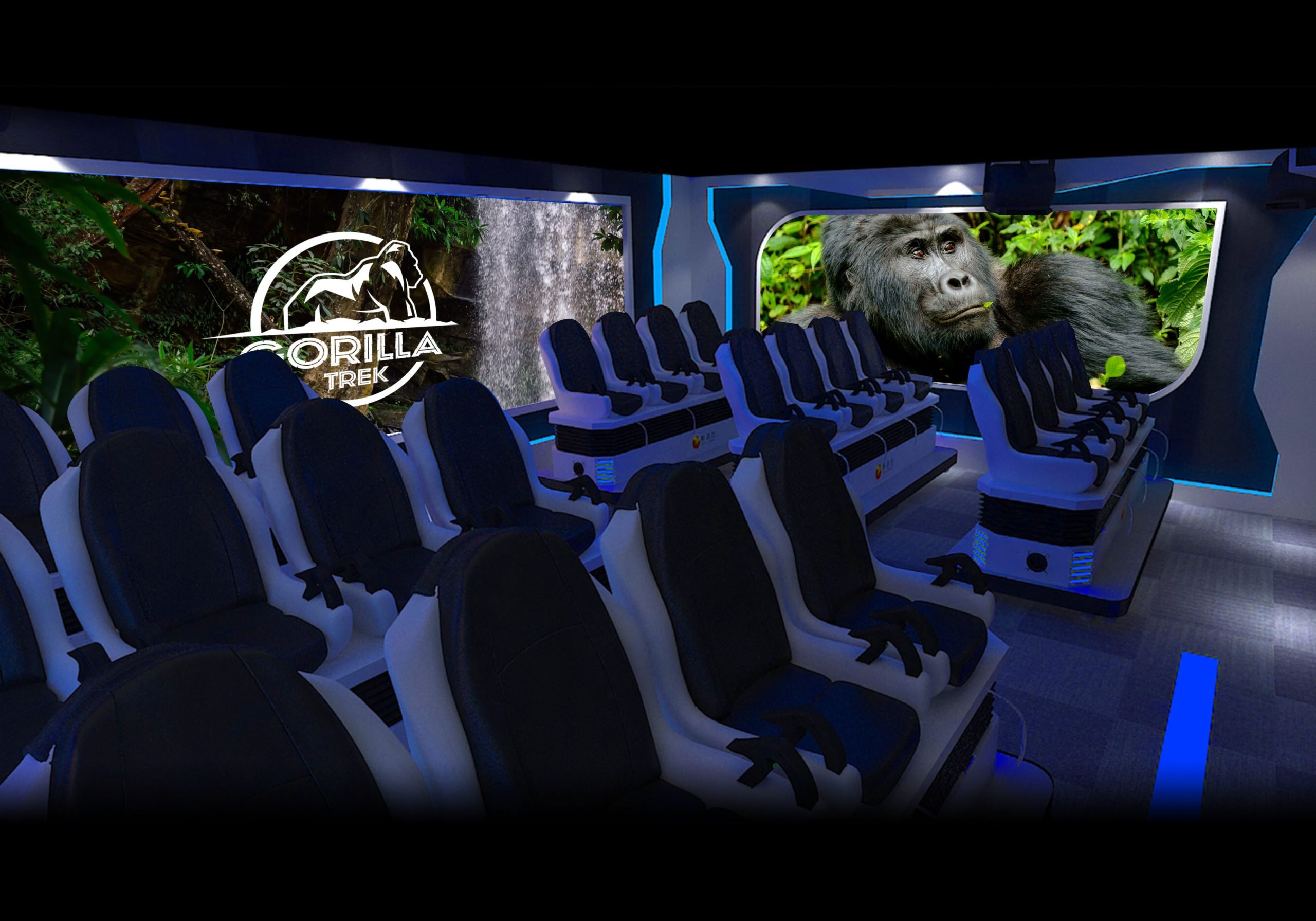