Families can take trolley rides through Bronzeville to experience the neighborhood in a whole new way.

Trolley rides will take place Thursday, August 11. There are two separate time slots (2:00-3:00 and 5:00-6:00), and the trolley will pick up and depart from American’s Black Holocaust Museum.

The Harambree Back to School Block Party will take place Friday, August 12th from 3:00-6:00 p.m. on Vel R. Phillips Ave. between Wright St. & Meinecke. It will feature music, food, and entertainment.

Bronzeville is bordered by North Avenue on the north, State Street on the south, Third Street on the east, and 12th Street on the west. It’s located in the 6th District of Milwaukee Walnut Street has historically been the economic hub of the neighborhood, and surrounding neighborhoods like Harambree and Halyard Park offer diverse dining and shopping opportunities.

Between 1910 and 1950, African-American communities emerged in northern cities due to emerging employment opportunities, southern segregation, and Jim Crow laws that prompted the Great Northern Migration.

The Bronzeville Cultural and Entertainment District is a City of Milwaukee redevelopment initiative inspired by Milwaukee’s original Bronzeville District. 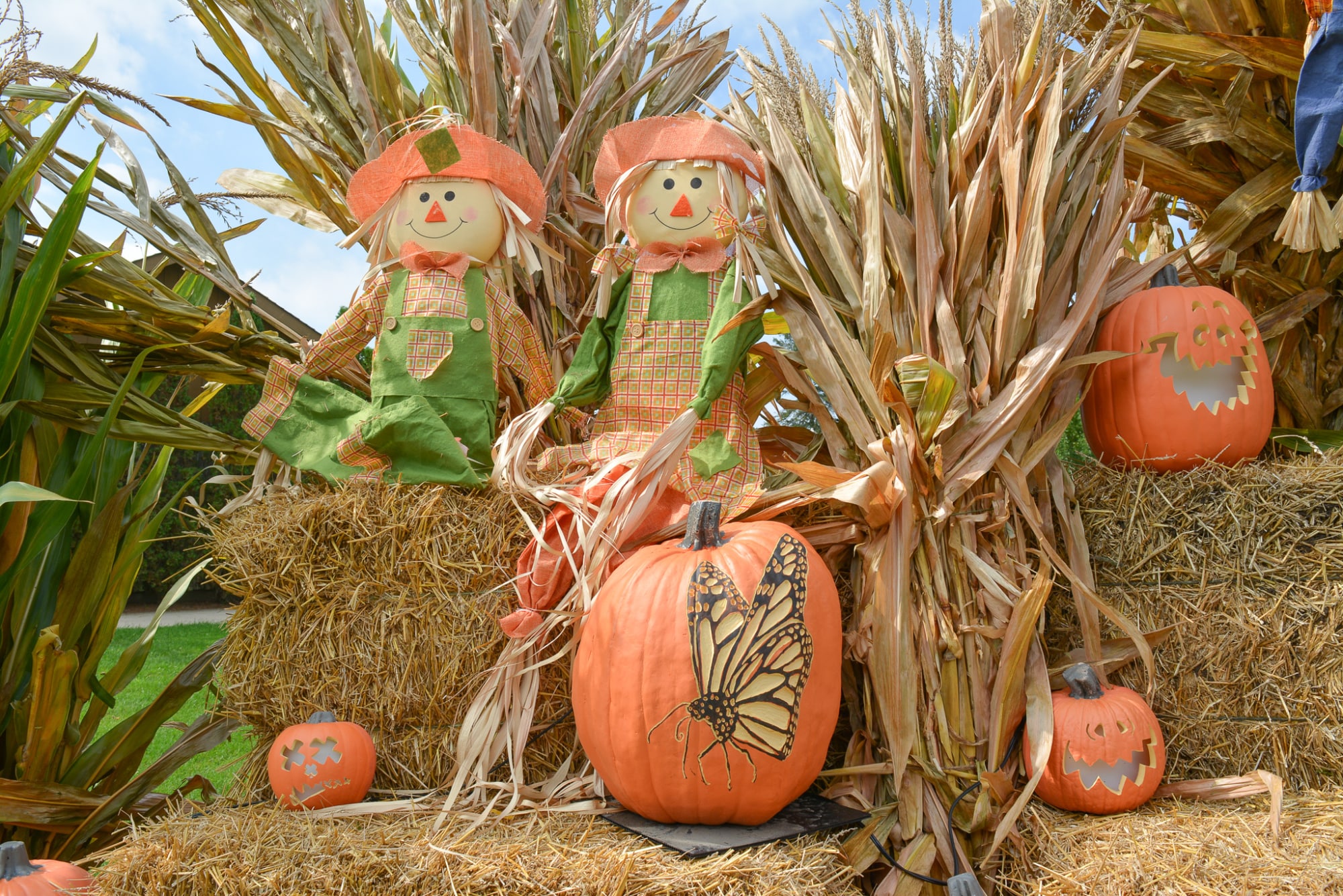 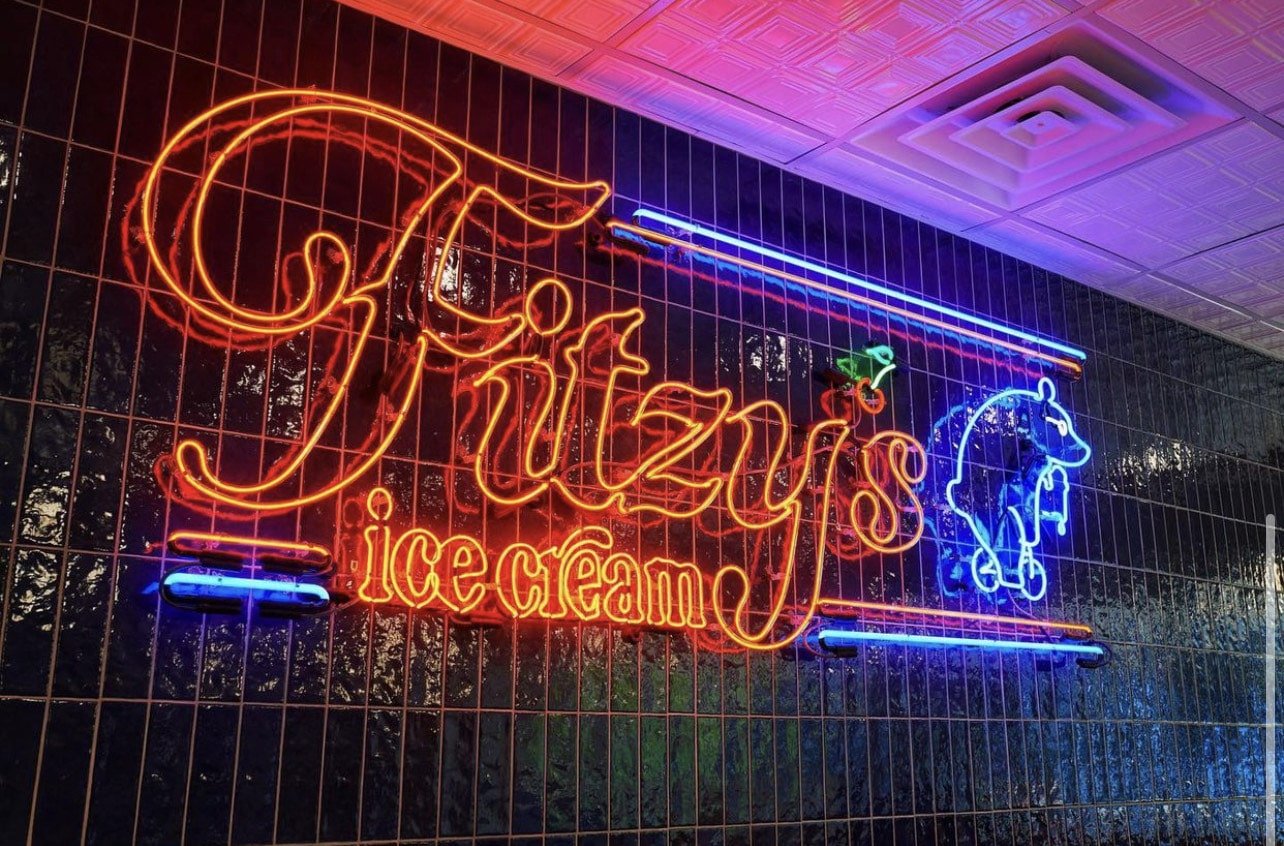 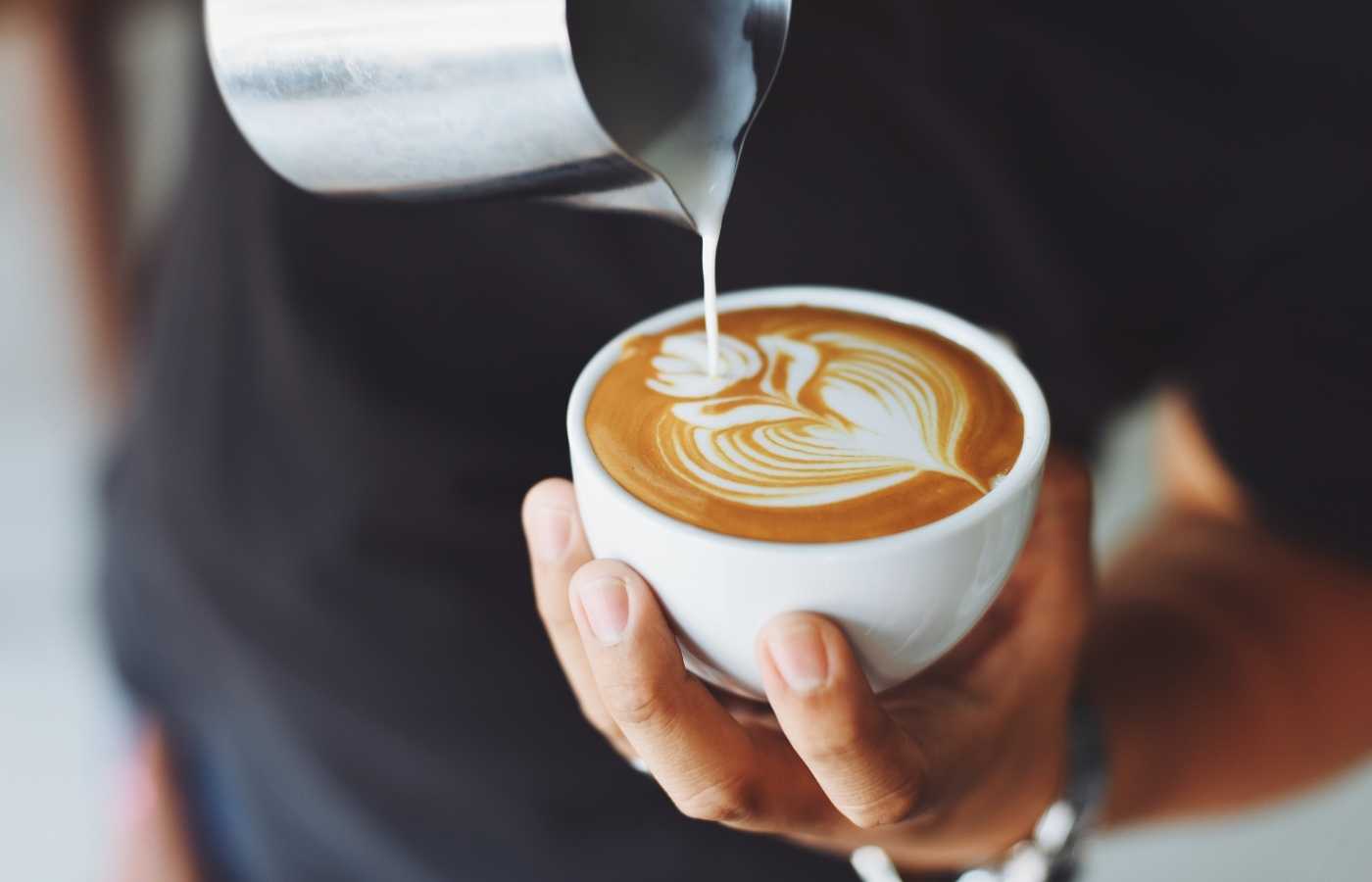 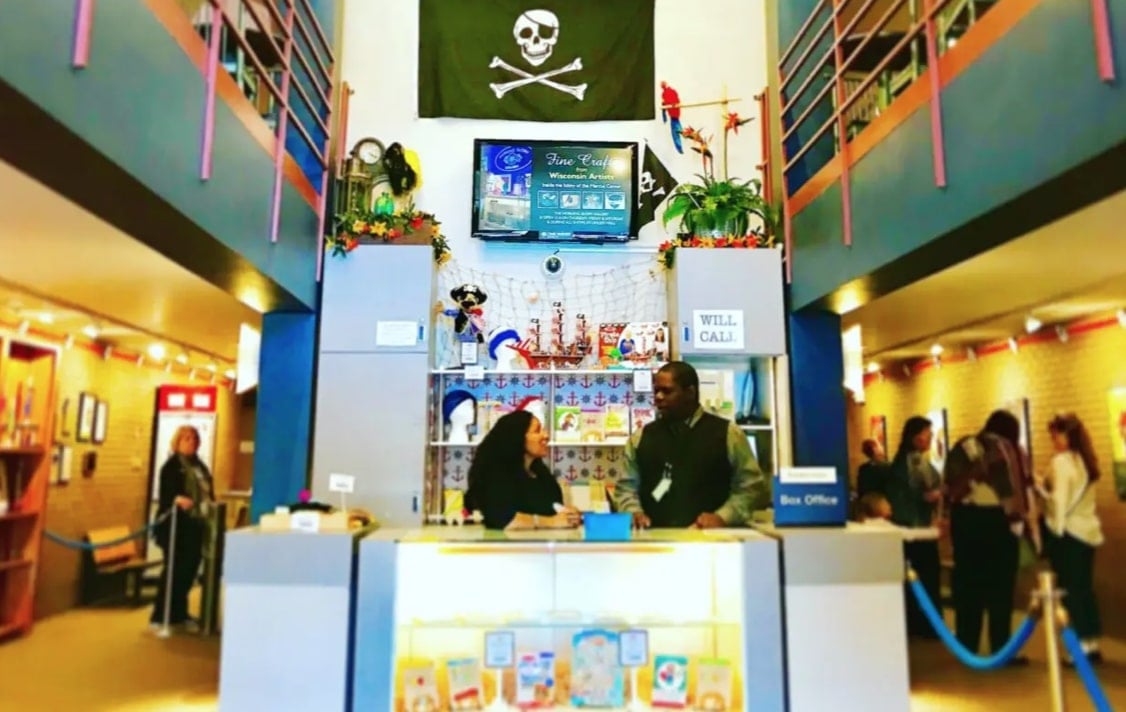 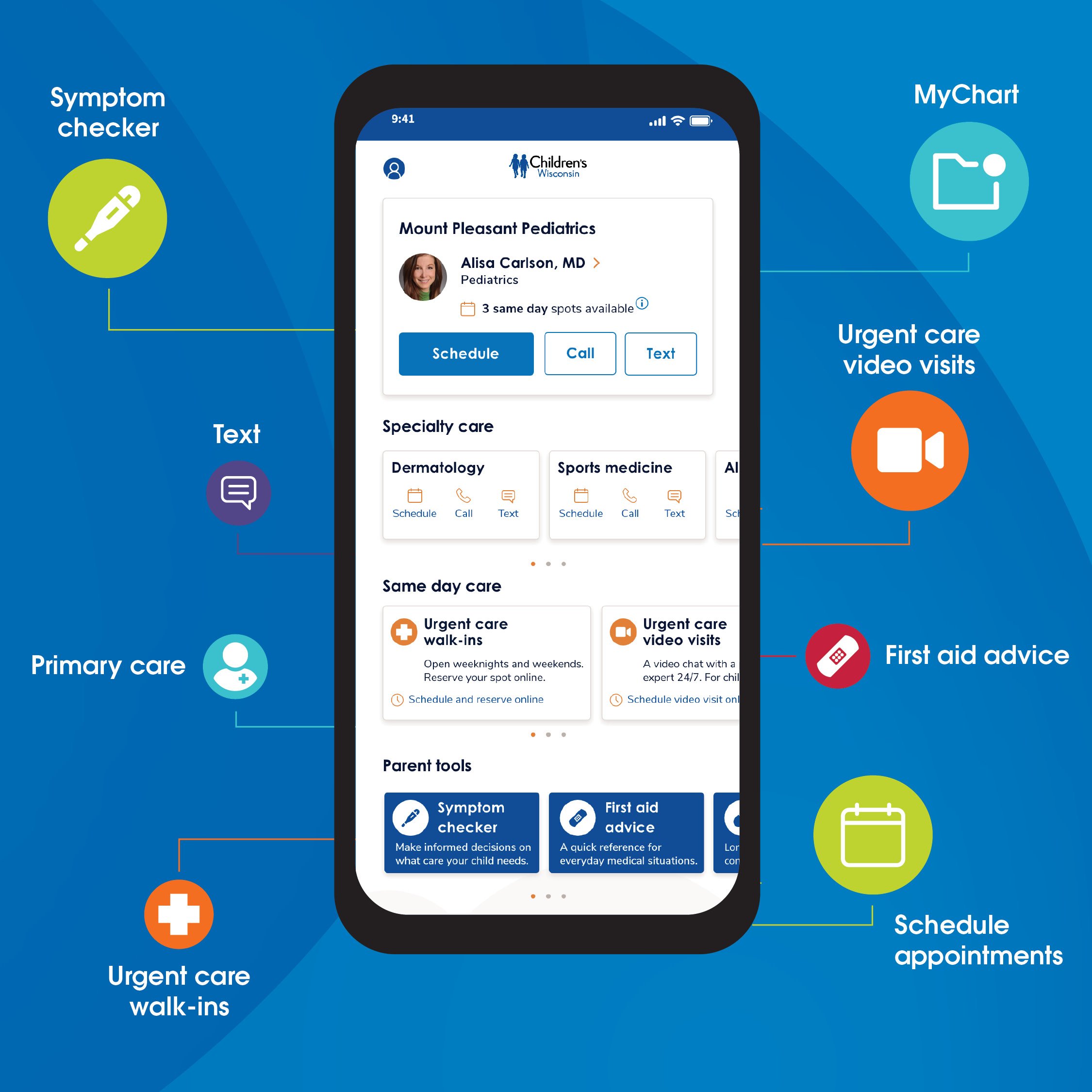 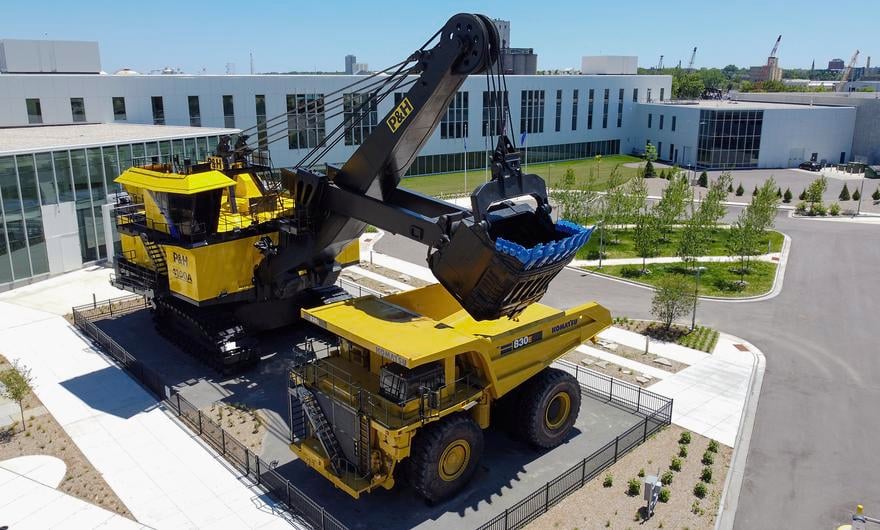