There’s no better way to escape the heat than the Kids Dream Summer Film Series presented by American Family Insurance! Between June 24 and August 29, moviegoers can see family-favorite films on the big screen at participating Marcus Theatres’ and Marcus Wehrenberg Theatres’ locations on Sundays, Mondays and Wednesdays at 10 a.m. — plus Saturdays in August.

Admission for all showtimes is just $3. Attendees can also enjoy concessions specials, including popcorn and fountain drinks for $2.75 each. Titles, dates and showtimes are subject to change. All titles will be shown in standard 2D only and rated PG in accordance with standard MPAA guidelines.

After Ferdinand, a bull with a big heart, is mistaken for a dangerous beast, he is captured and torn from his home. Determined to return to his family, he rallies a misfit team on the ultimate adventure.

Based on the New York Times bestseller, “Wonder” tells the incredibly inspiring and heartwarming story of August Pullman, a boy born with facial differences who enters mainstream school for the first time.

After the Bergens invade Troll Village, Poppy, the happiest Troll ever born, and the curmudgeonly Branch set off on a journey full of adventure and mishaps to rescue her friends.

Shunned by everyone for being the son of an evil warlord, a teenager seeks to defeat his father with the help of his fellow ninjas.

July 22, 23 and 25: “Paddington 2” – Rated PGPaddington, now happily settled with the Brown family, picks up a series of odd jobs to buy the perfect present for his Aunt Lucy’s 100th birthday, only for the gift to be stolen.

July 29, 30 and August 1: “Early Man” – Rated PGA cave man named Dug, his sidekick Hognob and the rest of their tribe face a grave threat to their simple existence when Lord Nooth plans to take over their land and turn it into a giant mine.

Gru meets his long-lost charming, cheerful and more successful twin brother Dru who wants to team up with him for one last criminal heist.

When a dark force threatens Ponyville, the Mane 6 embark on an unforgettable journey beyond Equestria where they meet new friends and exciting challenges on a quest to save their home.

Peter Rabbit enjoys spending his days in Mr. McGregor’s vegetable garden. When one of McGregor’s relatives suddenly moves in, he discovers a family of new rabbits in his home and a battle of wits ensues.

After a string of garden gnome disappearances in London, Gnomeo and Juliet look to legendary detective Sherlock Gnomes to solve the case of their missing friends and family. 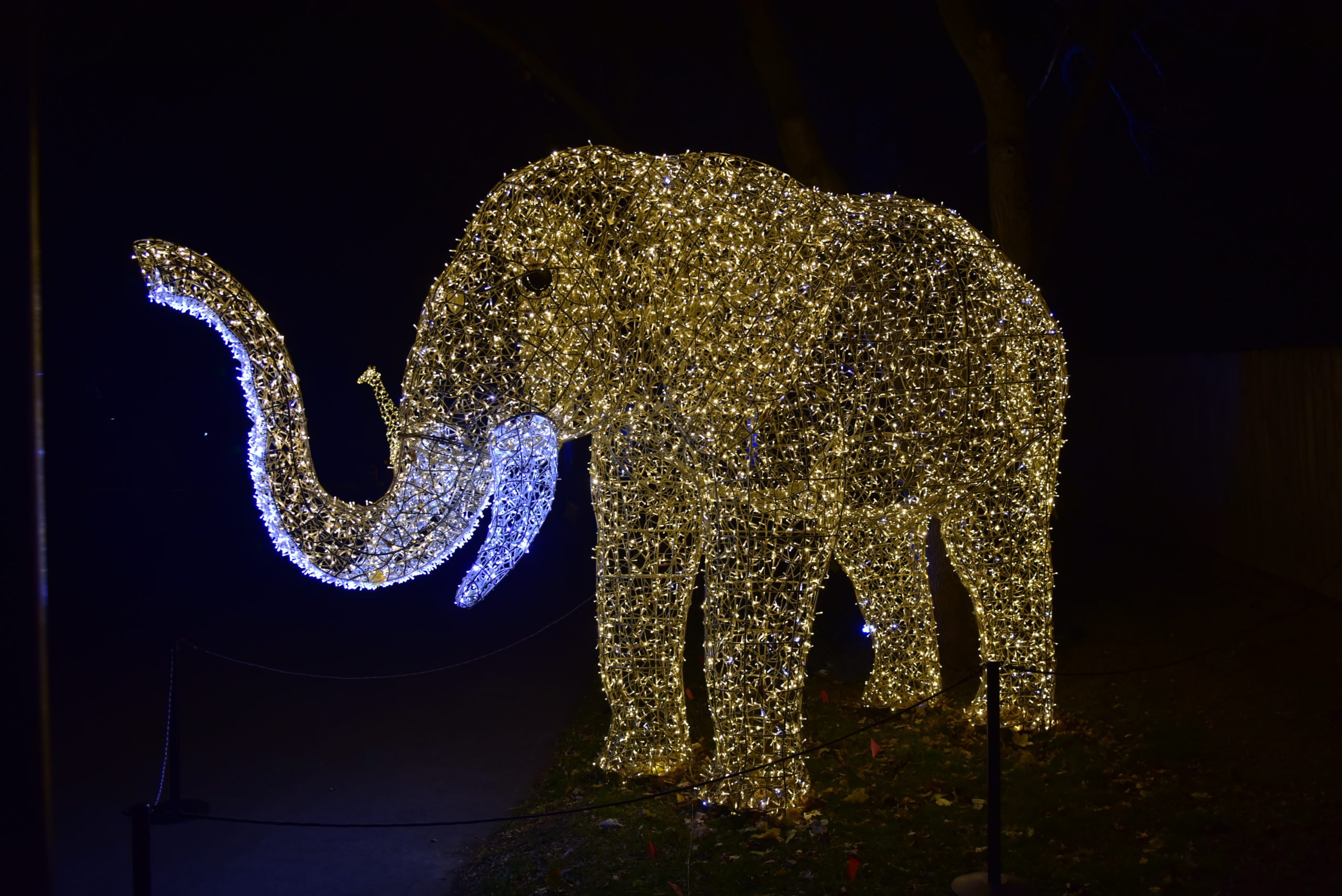 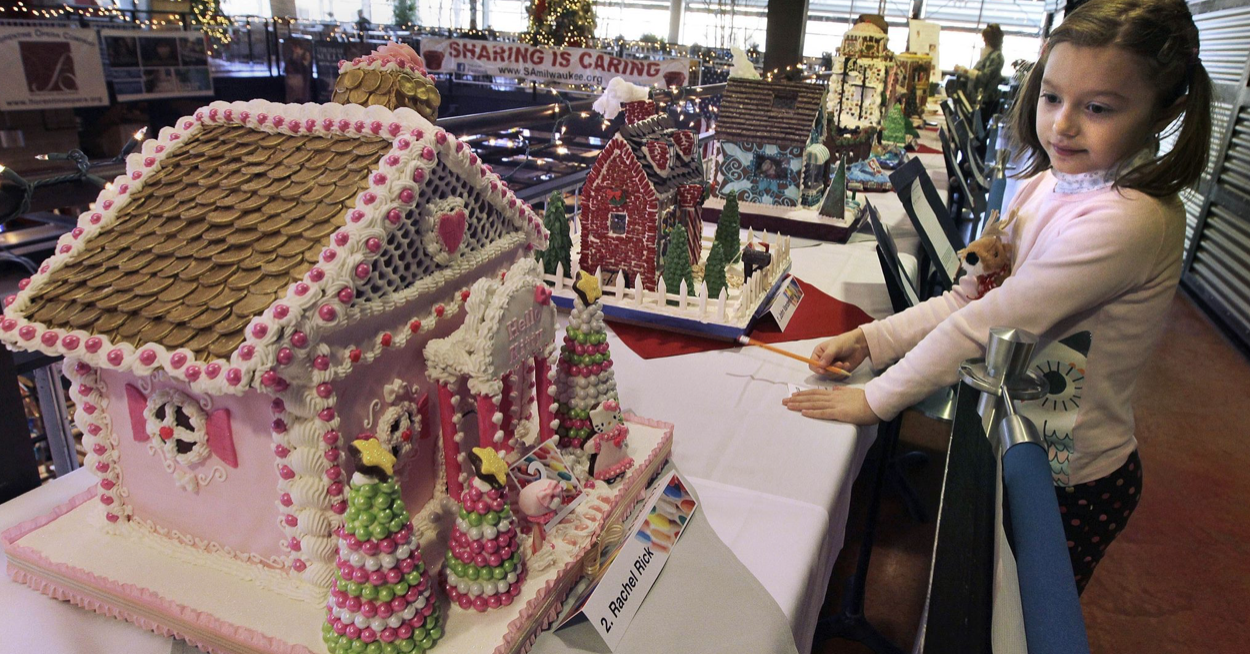 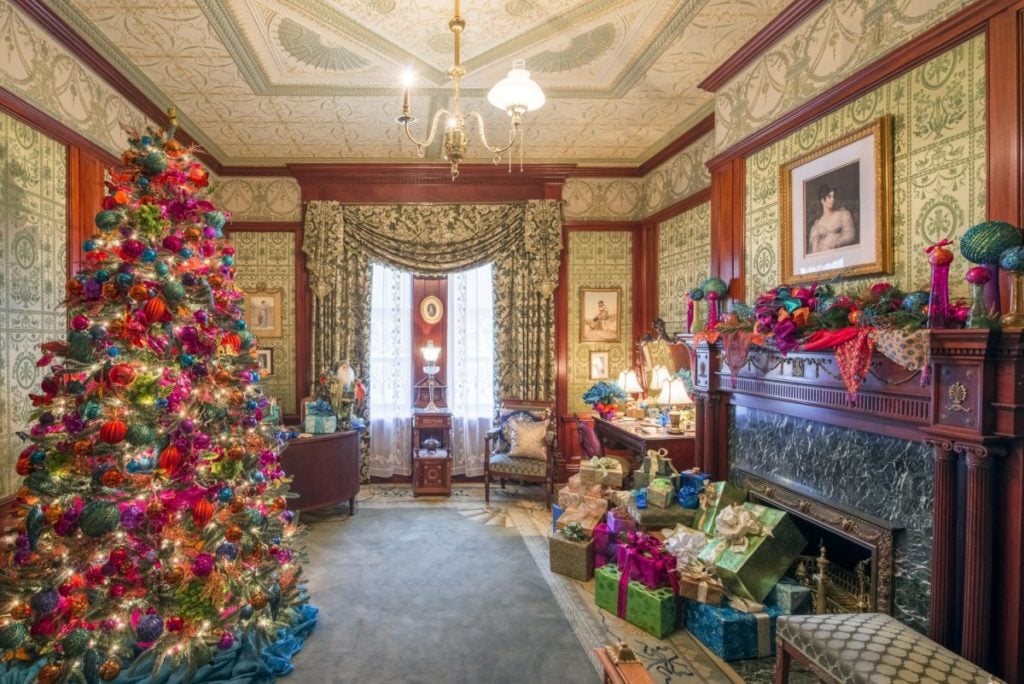 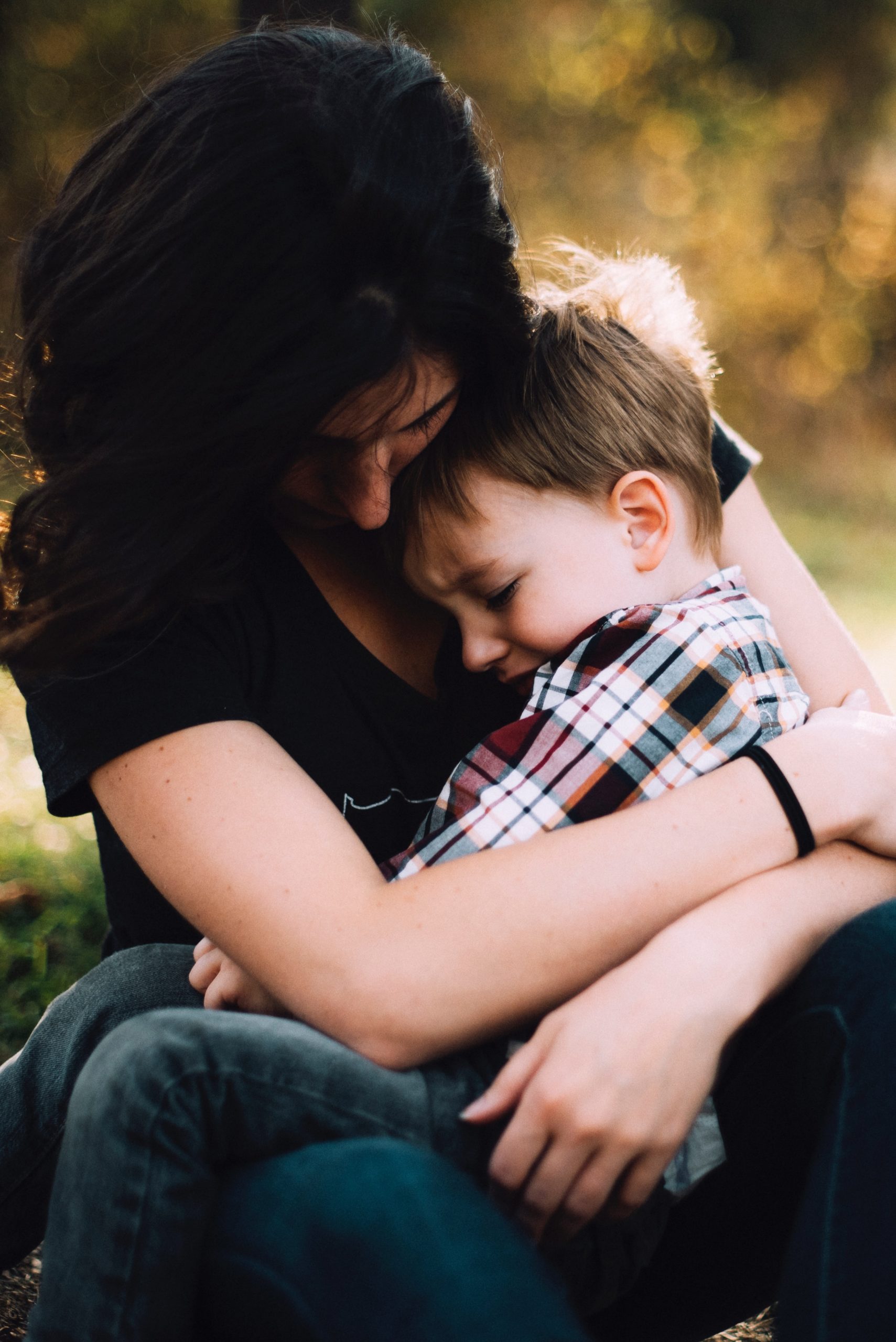 How to Talk to Your Kids About Shootings & Senseless Violence 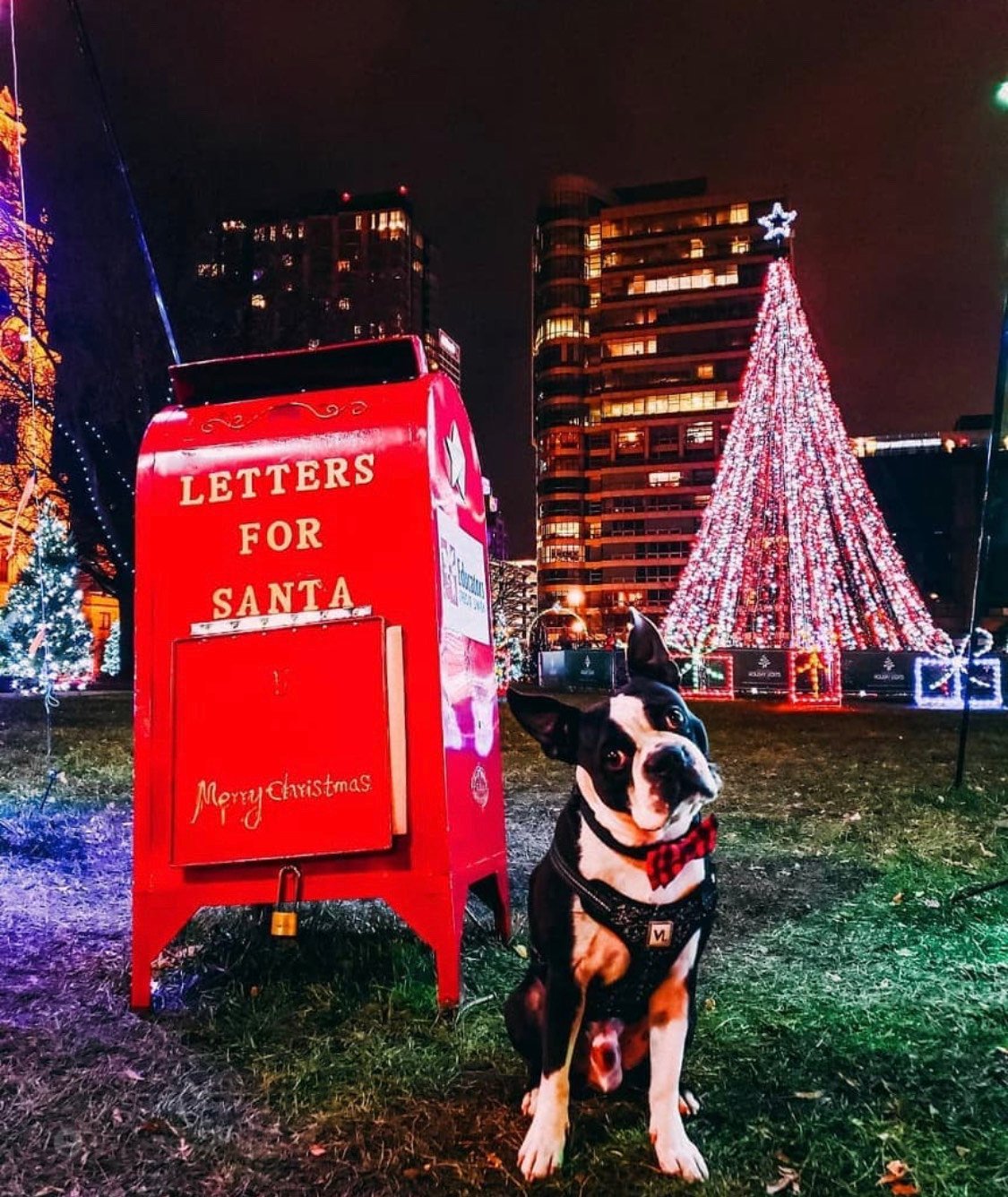 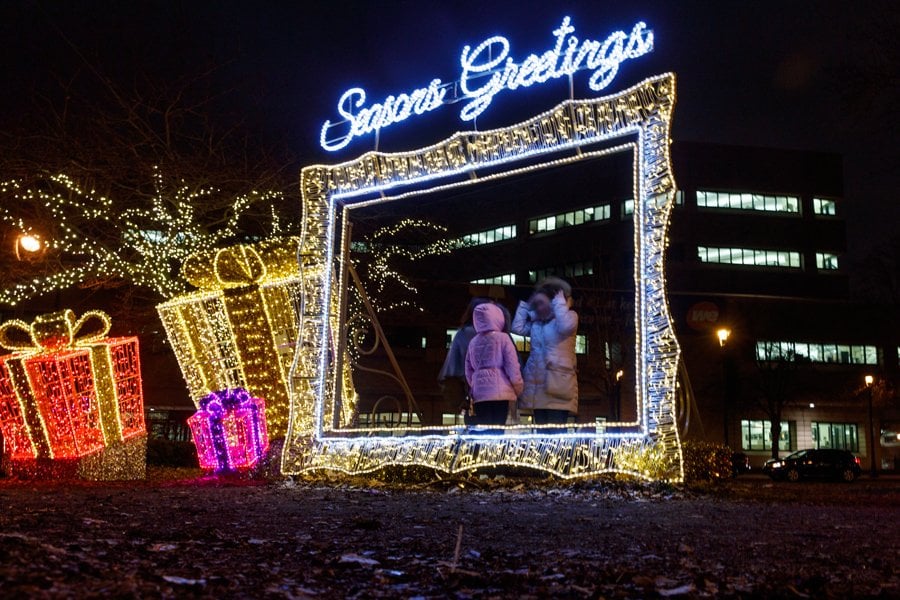