First Stage’s “Judy Moody & Stink: The Mad, Mad, Mad, Mad Treasure Hunt” opened last weekend and is bringing island fun to the Todd Wehr theater at the Marcus Center for the Performing Arts.
Just like the characters in the beloved children’s book series, this cast of characters is high-energy, spirited, and very funny.
Judy Moody, the show’s main character, is a moody third grader who just wants to have an adventure worthy of telling her classmates about. (Eloise Field of the Porcupine Cast plays her role convincingly, and is somehow still very lovable.)

In search of adventure, this funny family heads to Ocracoke Island, where Judy and her little brother, Stink, embark on a treasure hunt full of riddles and intimidating competition.
Judy’s relationship with her little brother is one that most families will relate to. They get on each other’s nerves and drive each other crazy, while also genuinely caring about each other and depending on one another.

The adults in the audience will relate to Judy and Stink’s parents, who want to support their children’s sense of adventure and give them some freedom, but who don’t really share their sense of urgency about the treasure hunt. The parents want quality family time and a somewhat regular vacation, but Judy and Stink are laser-focused on winning their treasure hunt.
You’ll have to see the show to find out if Judy and Stink are victorious in their treasure hunt, or if the other teams get to it first.
The show is perfect for ages five – nine, and most other ages will enjoy it, too. It runs through June 3rd.
For more information, head to firststage.org.
PrevNext 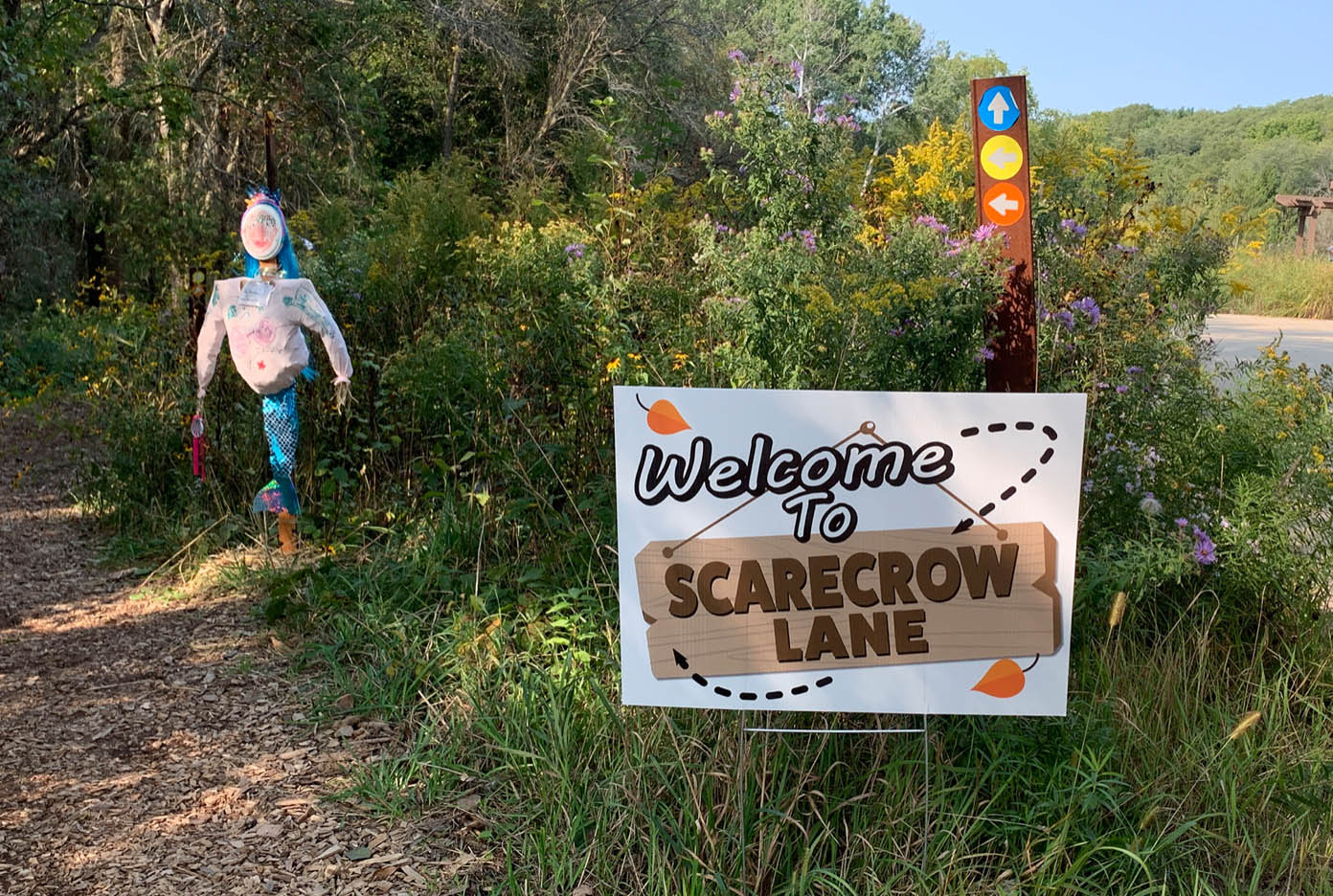 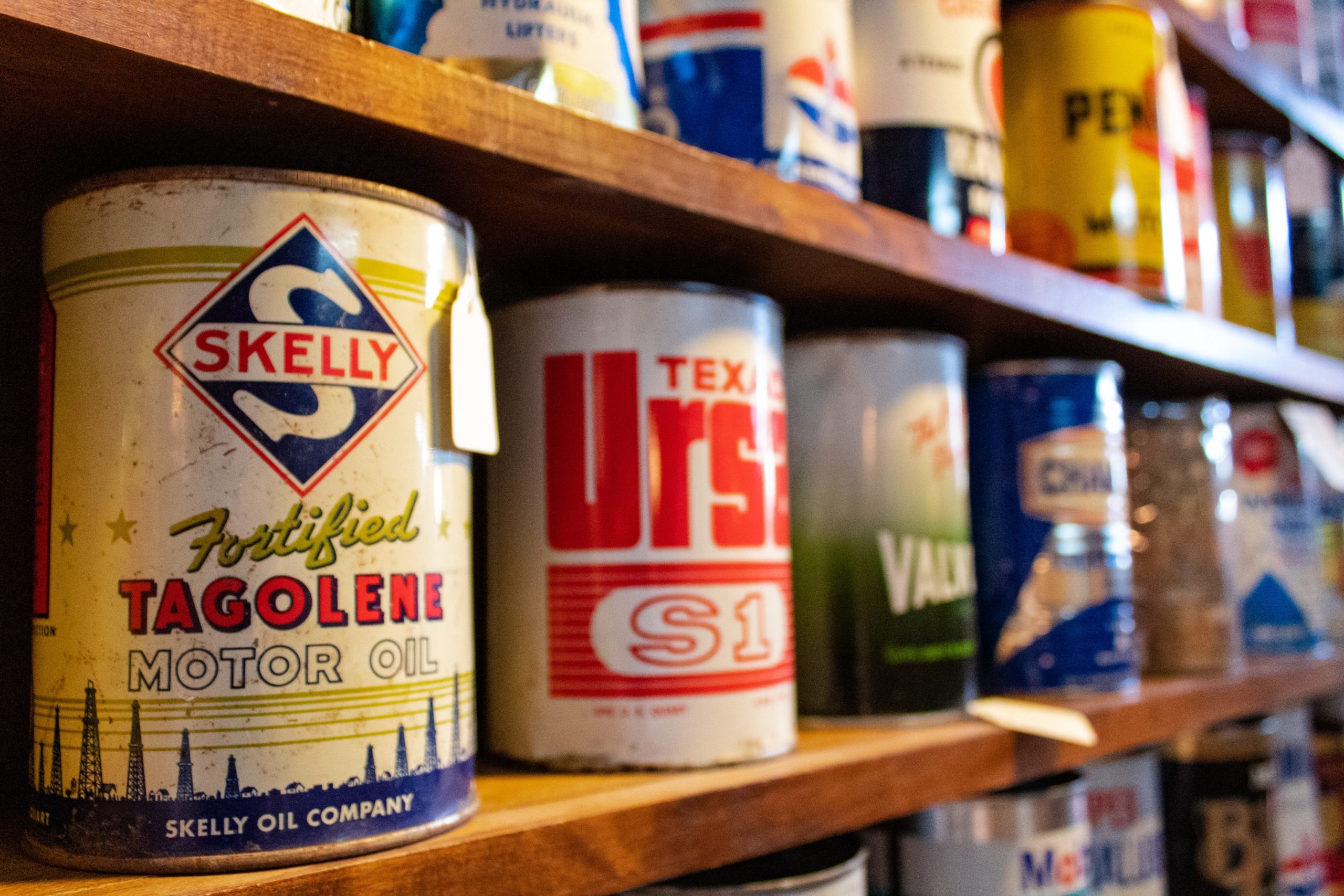 MMSD Will Take Your Hazardous Waste For Free (2021) 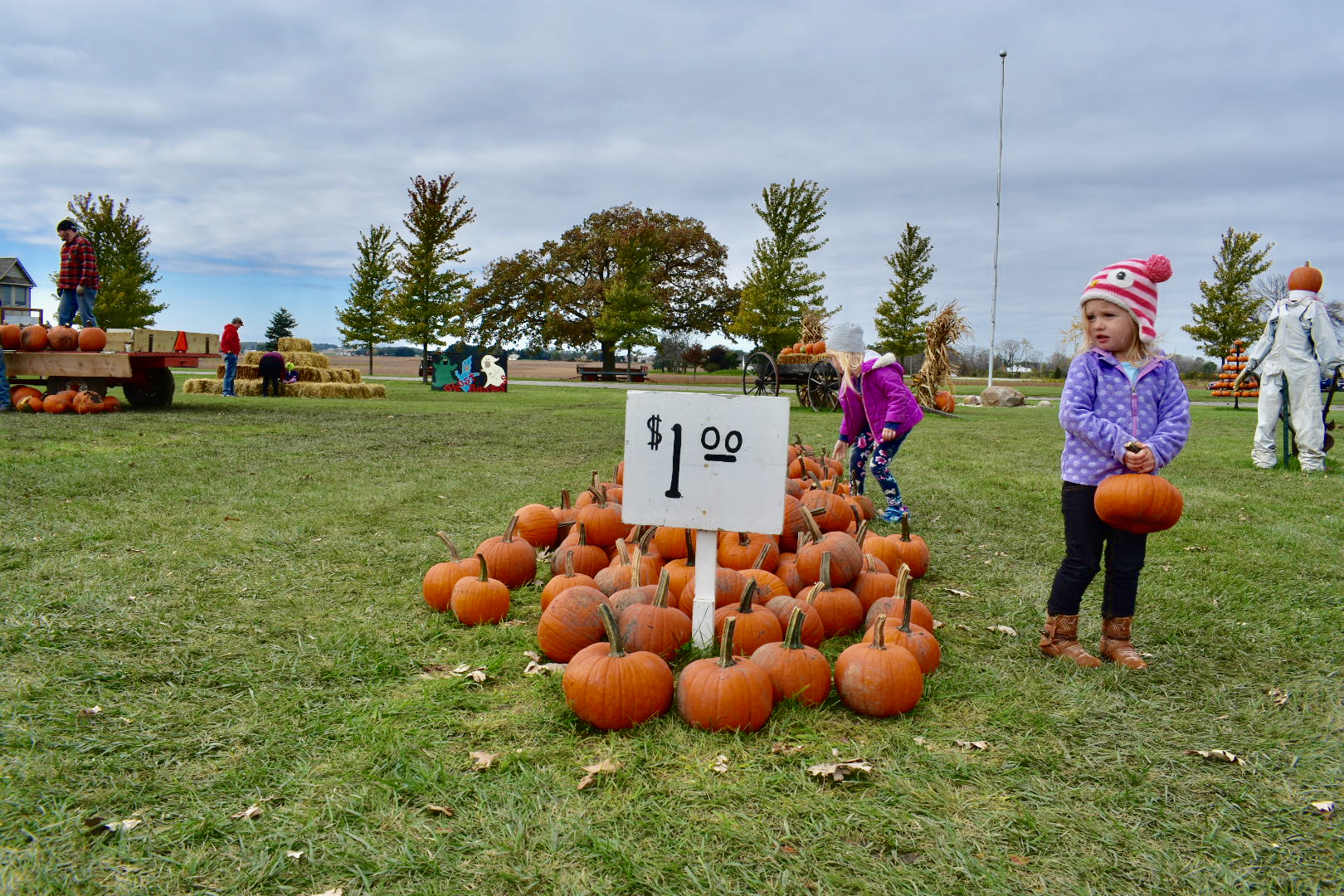 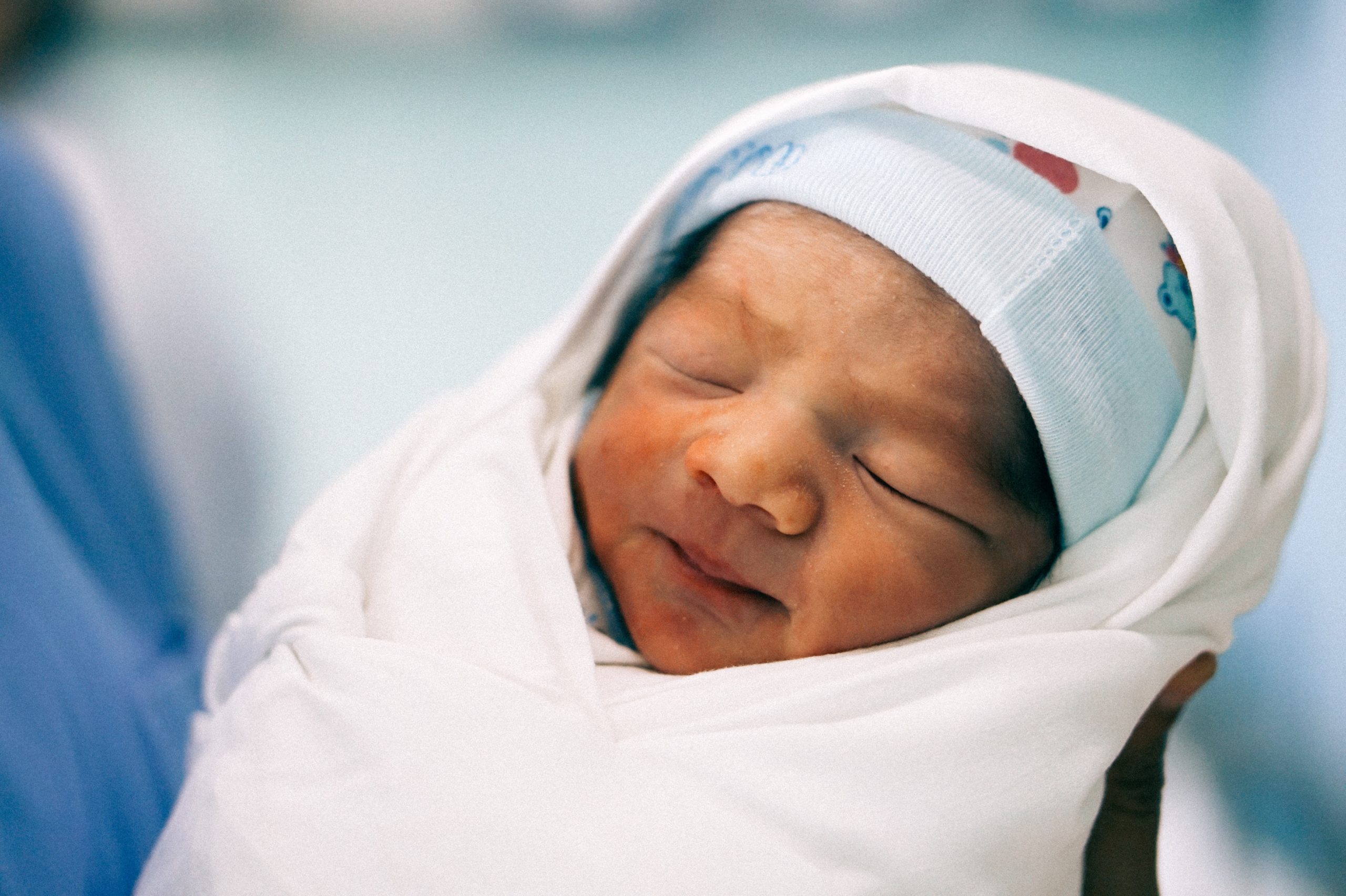 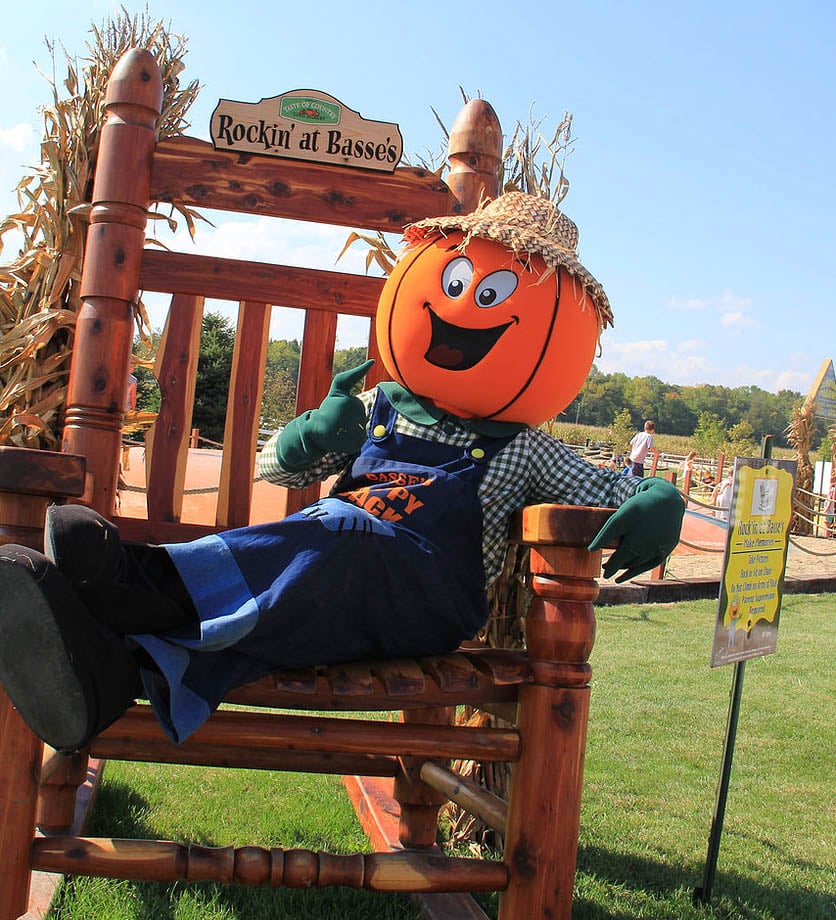