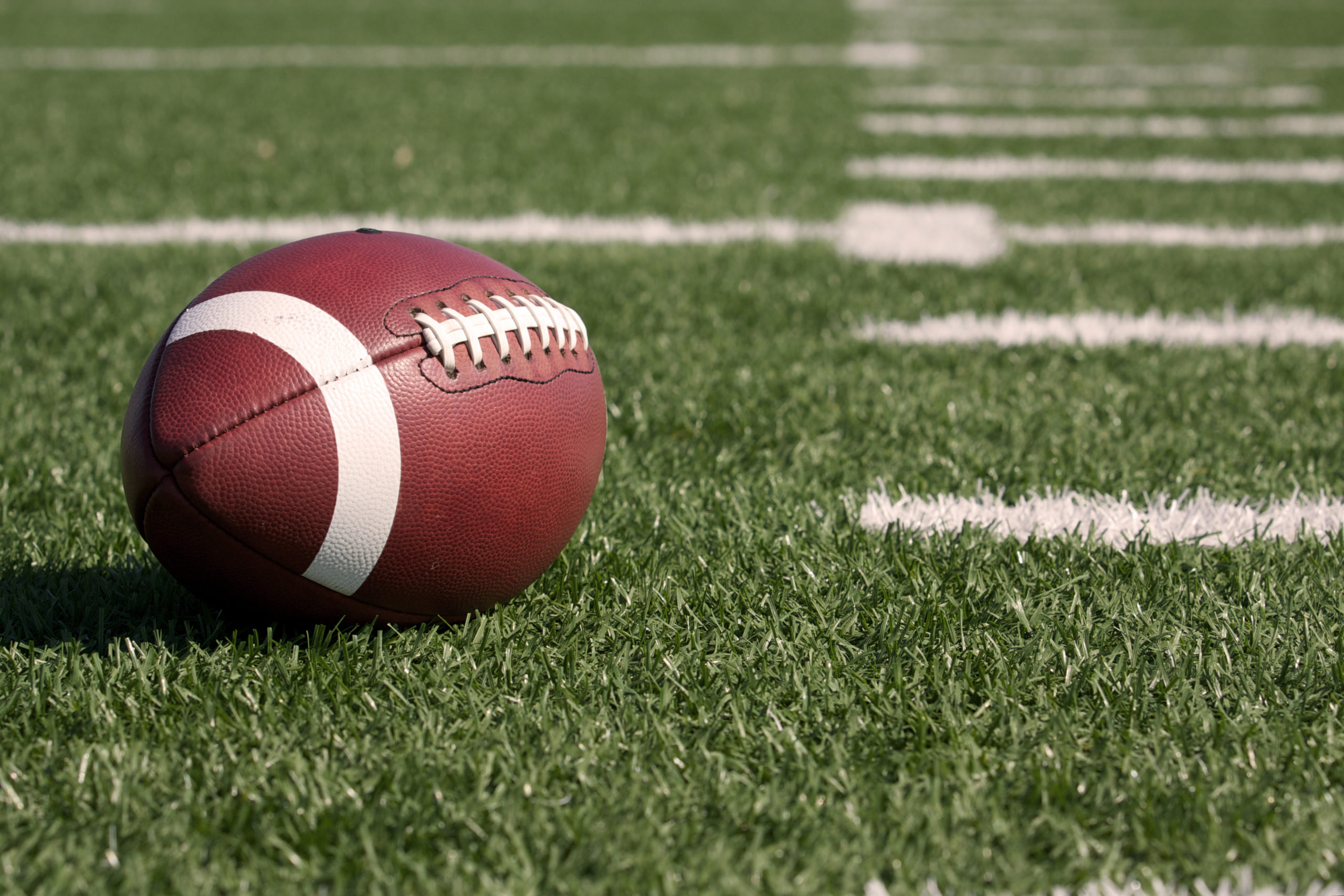 Packers season is just around the corner, and it’s one of my favorite times of the year. My six-year-old son loves it, too. Cheering for our football team is a fun way for us to bond as a family and spend quality time together every weekend.

(Never mind that his grandpa is putting blasphemous ideas in his head about cheering for the Vikings.)

Despite all the fun, a recent study released by the medical journal JAMA gave me major pause. The study showed a strong relationship between football and chronic traumatic encephalopathy.

So this begs the question. When my son inevitably asks me if I’ll sign him up for football, what will my response be?

Let’s get some facts straight first.

CTE is a neurodegenerative brain disease that is thought to be caused by repeated trauma to the head. It can lead to memory loss, confusion, impaired judgment, aggression, depression, anxiety, difficulty with impulse control and suicidal behavior.

The study tested 202 deceased former football players, including a combination of high school, college and professional players. CTE was found in 99% of deceased NFL players’ brains. It was also found in three of the 14 high school players and 48 of the 53 college players.

The study seems pretty definitive to this un-scientific mama bear, but there is more work to be done.

The researchers will now be investigating factors such as exposure to head trauma, age of first exposure, length of playing careers and how these factors might affect the risk of suffering from CTE and its severity.

This is a bummer.

Or the risk of repeated head trauma and all of the scary symptoms that come with it?

Maybe I can kick the can down the road.

After all, the NFL may be making some changes, especially as they see the numbers of kids playing drop significantly. ESPN reported that Pop Warner, the nation’s largest youth football program, saw participation drop 9.5 percent between 2010-12.

Without kids playing, learning, and loving football, you no longer have an NFL.

The NFL publicly acknowledged a connection between football and CTE in 2016, and recently paid out millions of dollars to retired players suffering from medical conditions caused by repeated head injuries.

The league’s statement on this study said “The NFL is committed to supporting scientific research into CTE and advancing progress in the prevention and treatment of head injuries. In 2016, the NFL pledged $100 million in support for independent medical research and engineering advancements in neuroscience related topics. This is in addition to the $100 million that the NFL and its partners are already spending on medical and neuroscience research.”

As a parent, I remain hopeful that the NFL will implement the changes that are necessary to make the game safer.

For now, I’m not going to lie.

I will be subtly steering my child towards other sports. (“Isn’t basketball so fun?!” “Look at this new set of golf clubs I bought you!” “Croquet is cool!”)

I know injuries are inherent in physical activity and sports in general. However, this study is pretty damning, and football is among the most violent sport out there.

If he insists on trying football into high school, I will not shy away from talking with him about the risks and showing him the very studies that prove them.

I know I can’t control his life. But for now, I’m the one who signs him up for things. And that means we’re sticking with baseball and basketball.