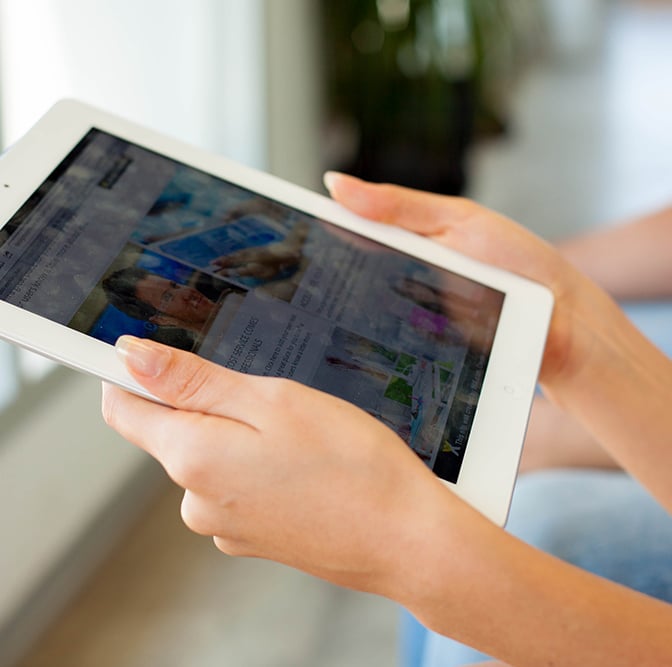 This post is the first in a series that will focus on children’s and women’s health, as part of a sponsored partnership with Aurora Health Care.Before I hurt technology’s feelings, I’d like to give it some credit.

On countless occasions, technology has entertained and distracted my children while I made them a nutritious dinner, or had a real live conversation with my husband.

It has distracted them long enough to allow me to put makeup on my (very tired) face. Other times I’ve simply enjoyed the few quiet moments during which no one was asking me for anything!

Technology has also genuinely enriched our lives. One of our favorite YouTube channels has helped my son learn how to draw, Daniel the Tiger has taught my daughter about empathy, and my kids love hosting movie and Minecraft nights with their cousins.

But I’m also well aware that screen time has its downfalls.

According to the health experts at Aurora Health Care, screen time at night can interfere with a good night’s sleep.

Too much screen time can even negatively affect social skills.

On the flip side, limiting screen time can help fight obesity.

I know these things to be true, and you’ve probably heard them before, too.

But somehow my family still seems to use lots and lots of technology. This made me curious to learn more about our relationship with our devices. (I was suspicious that I might be a wee bit addicted to my phone, and I don’t want to set a bad example for my children.)

So I decided to go cold turkey. I attempted to cut me and my kids off from technology for just 24 hours.

This meant no cell phone, television, tablets or other technological devices for just one day.

Easy right? Surely I succeeded in this not-so-difficult challenge, correct?

It wasn’t so much the kids who needed the technology. They had a blast playing with forgotten toys, chasing each other around the house, and enjoying the beautiful weather we’ve been having. They did ask a few times if they could watch their favorite shows, but once they were redirected, they didn’t seem to linger on it. (I did not go out of my way to tell them we were going a full day without screens.)

I quickly realized that I am the one with the problem.

My phone is my alarm clock, watch, music player, flashlight, camera and GPS system. So giving up my phone for an entire 24 hour period meant a lot more than I originally anticipated.

But rather than give up, I adjusted.

I chose a discreet location and tucked my phone far, far away.

My 24 hours without technology turned into “A few hours straight of not checking my phone” followed by “Another few hours of not mindlessly scrolling through social media feeds,” ending with “Going to bed without my cell phone nearby.“

And my kids and I still reaped some important benefits.

Even though I failed at the whole 24 hour thing, here are some great things that happened when I put my darn phone far away and out of sight for an extended period of time.

1. I played more with my kids.

We played tag. We played soccer. We checked out a tree down the street that was blossoming. We made up games that made no sense. We read more stories. I finally got the bubble machine working again.

It’s not that I don’t play with my kids normally, it’s that I’m not always 100% present when I do. But when my phone was out of sight and out of mind, playing with them became more fun and meaningful.

2. I was less anxious. I felt calmer and happier.

It’s true. Just the intentional act of putting my phone far away for a few hours made me feel almost immediately less stressed and anxious. I enjoyed my kids more, felt less annoyed, and less hurried. It kind of felt like I returned to how I used to be, before phones took over our lives. (It’s kind of embarrassing even admitting all of this, because it makes me realize how far gone I was!)

This intentional choice of going without technology, I liken it to starting a workout regimen after not having exercised for a long time. You don’t really want to do it, and you’re slightly afraid of it, but it’s almost guaranteed to leave you feeling happier, healthier and more alive.

They really did. They fought less. They whined less. They had more fun. It’s like they just needed more of my attention. (And yes, this makes me feel pretty badly, thanks for asking!)

Man, it makes me wish I had done this experiment a long time ago.

I can honestly say that I will now look forward to the times that I put my phone in its special place, turned off, far away from me. It’s like a little gift to me and my family.

If you’re interested in learning more about kids and technology, including recommendations for screen time by age, head to Aurora’s Children’s Health Page. There’s so much helpful information there! 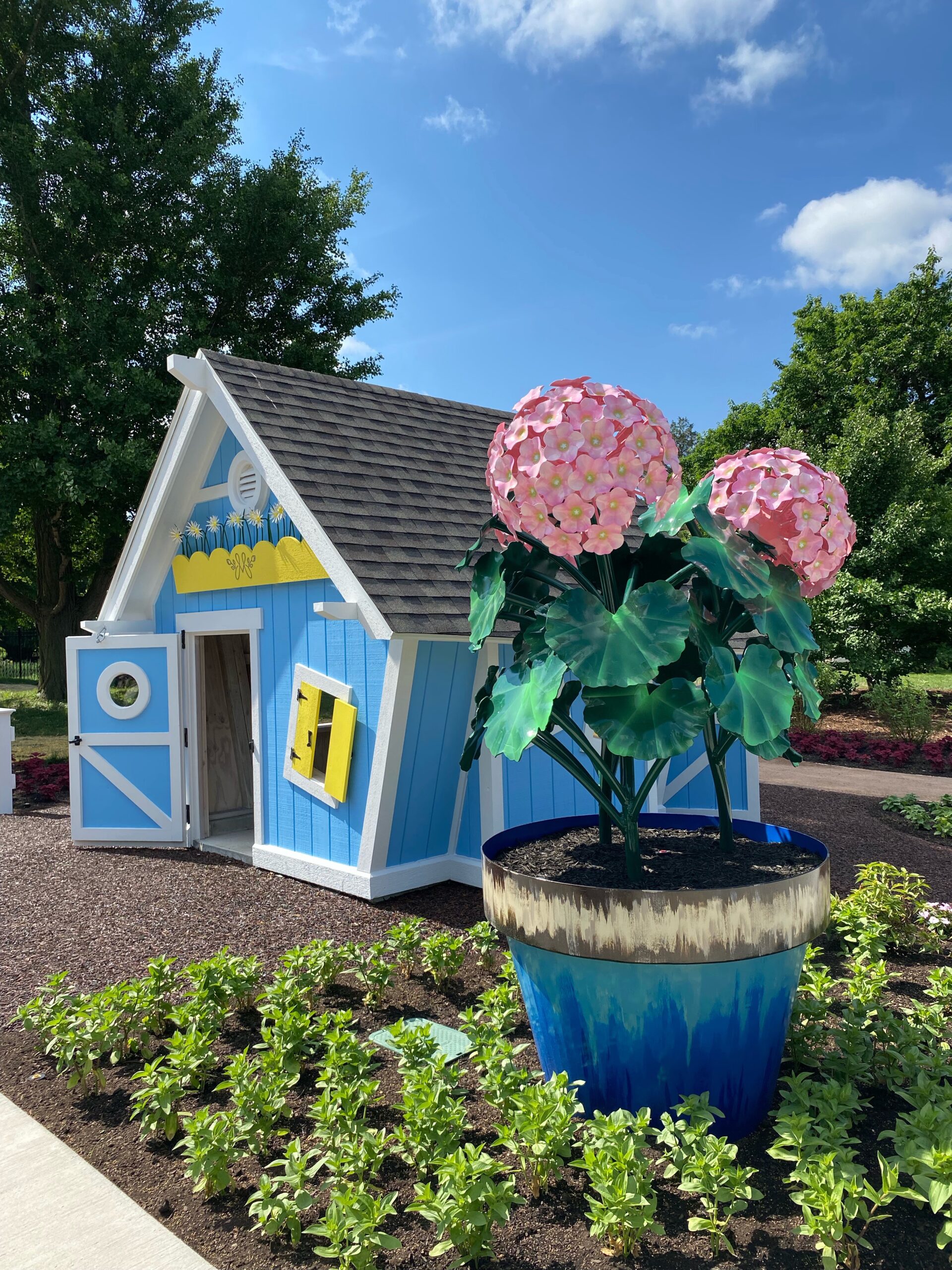 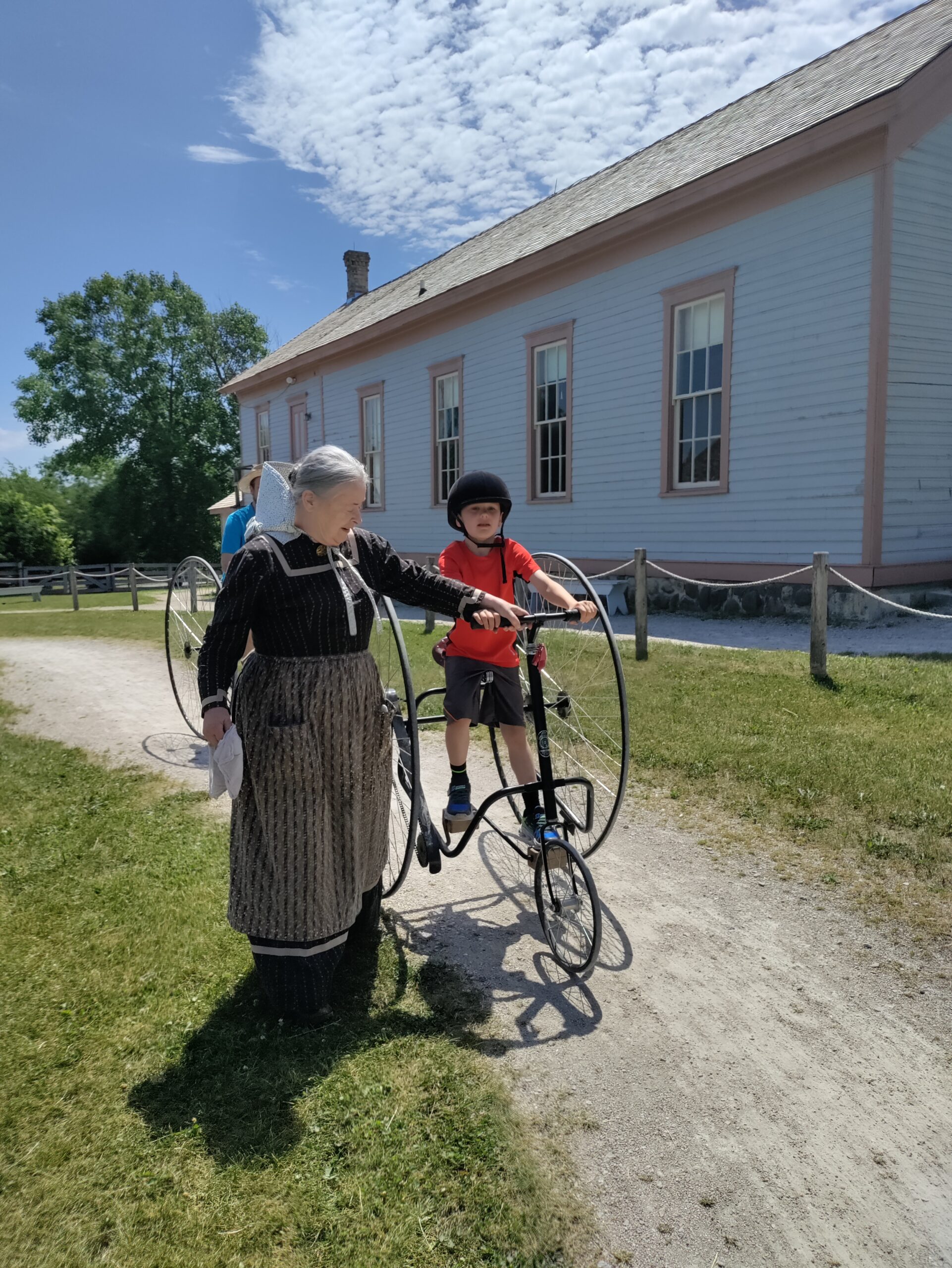